World Television Day: 3 All Time Favourite Marumagals On Telly And What They Are Up To Now 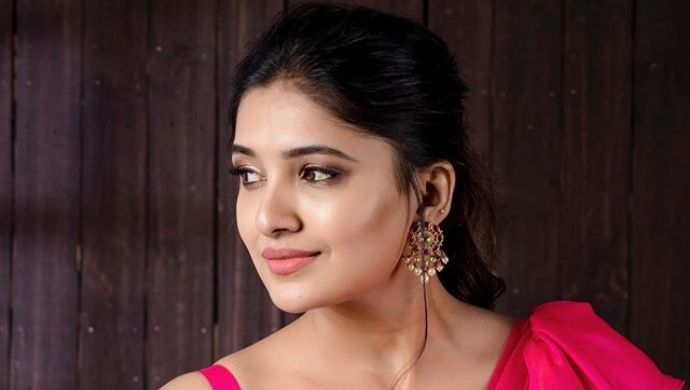 There are some maramagals in television that you can never forget. They stay with you for a long time just like some of the TV shows even after they go off air. In the run-up to World Television Day on November 21 , we decided to take a trip down memory lane and talk about some of the all-time favorite daughters-in-law of television whose characters made a strong impression on us and will be remembered even today. Be it about giving yourself a second chance or proving that women can be achievers, too, these maramagals have done it all.

Check out the first episode of Lakshmi Vanthachu here.

It's a Wrap for ThalayanaiPookal Zee Tamil. Thank u Tamil sir , Ravi Sir and Vimala Ma'am for giving me Vedavalli 😊 It was lovely working with great and talented team . Each and everyone from cast and crew thanks a lot for treating me good 😊☺️ will be missing u all badly 😣

Vedavalli  was a different and a wonderful role played by Anjali in Thalayanai Pookal. the actress later went on to doing Zee5 web  series, Alarm and is currently seen in Swathi Nakshathram Chothi for Zee Keralam. Want to watch Thalayanai Pookal once again? Click here to catch the show.

Vani played the role of Lakshmi in Lakshmi Vanthachu, another show that only makes you believe more in second chances. The show went off air in 2017. Vani is currently trying her luck in films and has been shooting for two films that are set to release next year. Watch re-runs of Lakshmi Vanthachu right here.

If you want to see more of your favourite old TV shows, check out our special collection of all time favourite shows, on the occasion of World TV Day, now streaming on ZEE5.

Sembaruthi 18 November 2019 Preview: Parvathy Is Attacked By Goons On The Road