And it's not simply because he is such an amazing musician. 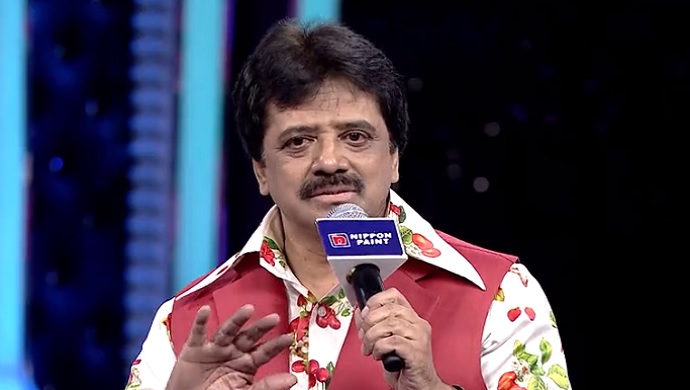 One of the most celebrated reality show judges and musicians, Srinivas, celebrates his 60th birthday today. A chemical engineer by profession, Srinivas quit his corporate job after 10 years to pursue his dreams of becoming a playback singer. The singer has worked with all the who’s who from the industry like Ilaiyaraaja, AR Rahman and so on. Srinivas is also one of the judges on Zee Tamil’s Sa Re Ga Ma Pa and a favourite one at that, too. He is the perfect mentor to have and even the contestants who have been a part of the show will agree to it.

Here’s a glimpse of Sa Re Ga Ma Pa Seniors 2.

Here are 3 things that make Srinivas one of the best judges of any music reality show.

Srinivas makes sure that even if he finds faults in your singing, you take all the criticism positively. He never lets his criticism affect the morale of the contestant at all, which is a great quality to have.

He connects with all the contestants so well and even gives them useful tips every now and then. He is a great mentor to have who only pushes the contestants forward. Srinivas had to struggle quite a bit for his first break in the industry and despite being such a celebrated singer, he is grounded and focuses on making everyone a better singer. Adding to that, he is also emotionally connected to the contestants and does not hesitate in expressing it.

The singer always expresses his emotions on the show be it a song or a gesture. Aslam, who won the second season of Sa Re Ga Ma Pa Senior 2, had gifted Srinivas a sketch of him and legendary singer, Kishore Kumar. The gesture left him in tears. It’s important for a mentor to form an emotional connect with his students since it only helps the student learn better.