In Enakkul Oruvan, the makers have made sure to give viewers a great experience both in terms of the visual treat and the story. 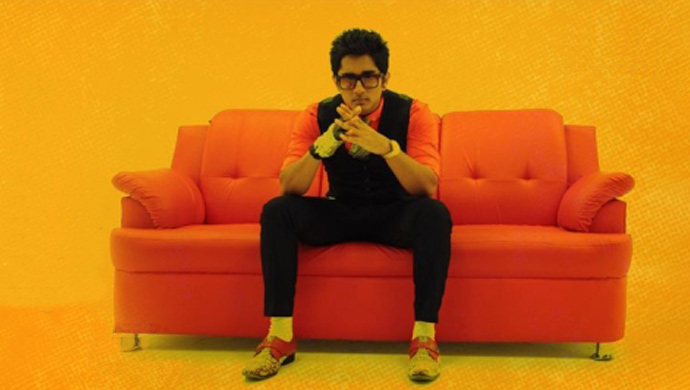 For years now, filmmakers have explored the various possibilities that they could come up with in their creation to surprise the audience. One way to create such an experience is to come up with a series of messages and references which they embed into the story or the scenes of the movie. In the Siddharth starrer Enakkul Oruvan, available on ZEE5, the makers have made sure to give viewers a great experience both in terms of the visual treat and the story. But what they also have tried doing is adding some clues here and there and drawing some references from other movies.

Watch the diminishing line between the dream and reality as depicted in the movie Enakkul Oruvan.

So, here are three things you may have missed in the film.

The scene where Vicky is taken by the drug peddler to meet Vajravel, the room that he enters is all green in colour and seems oddly familiar. The way Vajravel offers him Lucia, the chair he sits and the mystery surrounding him all points to the scene from The Matrix where Morpheus offers Neo two pills.

Looking at the theatre employee version of Vicky who is always in a mood of confusion is like looking at someone else from the pages of South Indian cinema history. Well, high five for those who have correctly guessed. For it is none other, but the character played by Kamal Hassan in the movie Guna.

Do you guys remember the scene where Vicky meets Divya, while she is riding with her father? Did you guys notice the scooter? Well, it seems the scooter has an important role too, for in the movie the scooter appears thrice and that too always in connection with Divya. The first instance is where Vicky (the celebrity) sees her while acting in a scooter advertisement. The second when Vicky (the theatre employee) helps her. The third is when the detective goes to meet Vajravel, as in there is an advertisement which is seen on the television and it is the same one in which Divya is seen acting.

There you go, now go back and watch these scenes in detail. Also, get back to us if you find any more such subtle messages in the movie, let us know about them in the comments below!

Also, check out Bollywood movies section available on ZEE5, if you like watching Hindi movies.

Watch Tigers: A Lone Man's Fight Against An International Corporation After He Discovers The Company's Dark Secret!

On Sathya Actress Ayesha's Birthday, A Look At 5 Things We Absolutely Love About Her