The character of Adithya is created in a way that it manages to give out some very essential tips that one could use in daily life. 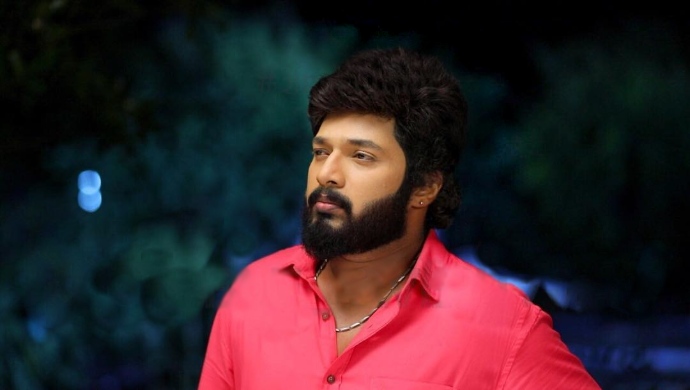 Adithya is a name that has been a common since the time Sembaruthi series first aired on ZEE5. The character of Adithya in the series is essayed by actor Karthik Raj. This impact he has made on the viewers of this show with this part is not something which can be undermined. The character is powerful, there is no doubt about it, but along with this power, Adithya is also many different things.

Watch Adithya as he tries to juggle between his duty and his love.

Now the character of Adithya is created in a way that it manages to give out some very essential tips that one could use in daily life. So, here are some ways in which you could get inspired by.

Adithya is an ideal son, for he does what his mother wants him to do and is always there to support his mother, in times of dire need. Moreover, before Arun had the maturity to handle things at the office it was Adithya who used to handle everything for Akhilandeshwari.

2. Be a good husband

3. Be a good brother

Now Adithya is the elder brother to Arun and he makes it sure that he takes care of Arun and help him overcome his problems. Thus, we see Adithya advising Arun when he thinks he is facing some issues with his relationship with Aishwarya. In that sense, he is the true elder brother that we all yearn for.

Apart from being a perfect family man, Adithya is also a good human being. He is always considerate and kind to others and he always tries to help others.

Thus, the character of Adithya teaches us to be an ideal human being and set an example to others.

Also, did you know that ZEE5 has an entire section dedicated to English Animated movies?