Watching a good movie is like having a great experience in your life, filled with knowledge and learning. 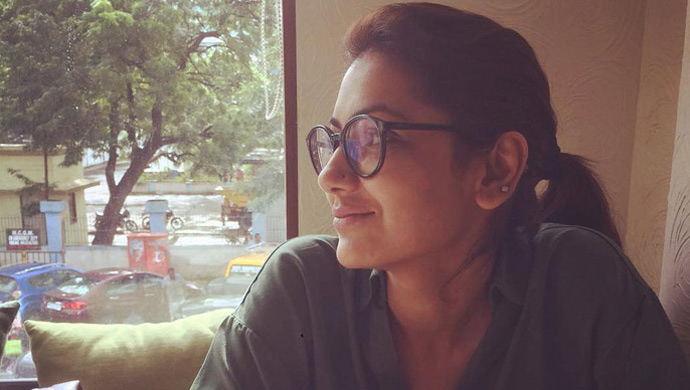 A great movie is an experience you have! So, is there a list of these great movies? Yes, of course, and the list is vast. As there are many good movies to be experienced, let us not deviate. For, we are inspired by Iniya Iru Malargal actress Sriti Jha’s watchlist who is popularly known as Pragya on the show. Sriti Jha is well known for her love for books but her being an avid watcher of the classic world movies is something that is less noticed.

So, for all movie buffs, here is the list of five best movies, from Sriti Jha’s watchlist.

1. Casablanca (1942): An American romantic drama starring the famous Humphrey Bogart and Ingrid Bergman, is famous for its plot and iconic dialogues. This movie is set during the onset of the Second World War. The element of a variety of moods, the suspense and the comedy add to the essence of the movie.

2. Rashomon (1950): A Japanese psychological thriller movie, directed by the renowned director Akira Kurosawa, is well-known for its direction and presentation style. The heavy use of symbolism and the development of the plot through the subjective viewpoints of the characters is also an added charm to the movie.

#favouritefilmimages Roshomon – it is one of my kurosawa favourites. I would describe the image but then it'd be a spoiler #akirakurosawa #bornonthisday #celebratingcinema #roshomon

3. Limelight (1952): A comedy-drama film written, produced and directed by the legendary actor Charles Chaplin. This movie could be termed as the most personal depiction of his true self. As it speaks about the sad plight of a famous veteran comedian who tries to keep up his optimism and hope about being big on the stage once again.

#favouritefilmimages This one's from Chaplin's final film 'Limelight'. It is believed to be autobiographical. i believe very few of his films were otherwise… #mustwatch #celebratingcinema #Chaplin #CharlieChaplin

4. Pyaasa (1957): A movie produced and directed by Guru Dutt is considered as one of the greatest movies of all time. This movie depicts the problems of a struggling poet to come to terms with the social facades and shams.

5. Jana Aranya (1976):  A film that belongs to the new wave of Indian cinema. This Bengali film is directed by Satyajit Ray. This dark and hard-hitting film is the depiction of a young man’s struggle to make peace with his moral code and his need to survive.

#favouritefilmimages JanAranya(the human jungle) is one of the most important films(according to me) of the indian new wave. It shakes one's conscience beyond imagination. This image is of the climax. The protagonist tries to stop the prostitute he has hired for a client before she goes into the hotel room by paying her, because she is his friend's sister… she refuses… #SatyajiyRay #janaaranya #thecalcuttatrilogy #celebratingcinema #mustwatch

So, which of these movies are you planning to watch? Share your thoughts and feedback in the section below.

Also, catch up with the latest episodes of the show Inya Iru Malargal on ZEE5.

Toilet-Ek Prem Katha: Watch The Struggle Of A Man Against The Prevalent Social Norms