Chithra's character is a ghost that haunts the house and tries to keep Rudra and Vennila safe. 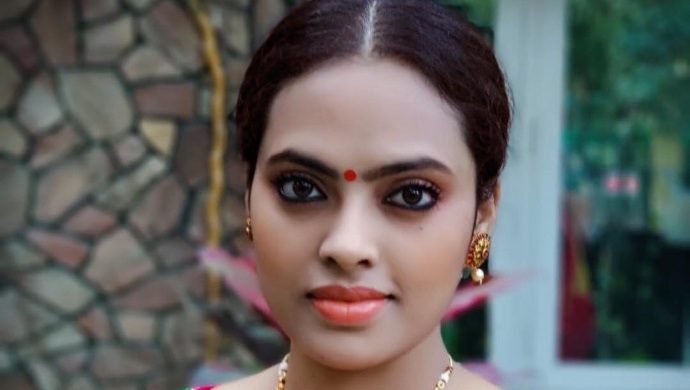 Yaaradi Nee Mohini is sure to make you feel the necessity to think like a child with the innocence that Rudra (Lisha) and Vennila (Nakshathra) bring in to the show. But we also do feel that tinge of anger creeping in when we see Swetha(Chaitra Reddy) doing things that have a villainous effect. But most of all one character who has a greater screen presence but is sadly seen in some instances is Chithra(Yamuna Chinnadurai).

Watch the conflict that surrounds Chithra’s death, in the show Yaaradi Nee Mohini.

In the show, we see that Chithra’s character is a ghost that haunts the house and tries to keep Rudra and Vennila safe. Although we did see Chitra more often at the beginning of the series nowadays we only see her only in a few instances. But what this talented actress makes sure even in the limited scope of her character is the fact that she gives us an opportunity to remember her character and get swooped by its screen presence.

Now one thing that must be must be noticed about this actress is the fact that she barely has any makeup when she comes onscreen but the fact that this actress could be called as natural beauty is what makes her stand out from the rest. So, let us take a look at five Instagram posts of this actress which she has shared and which show the real beauty that she is.

Just look at the radiance on her face, even without any makeup she just looks so beautiful.

With the blue coloured dress, she just looks as if she too is a part of the ocean.

The saree just somehow manages to enhance her beauty.

Perhaps it is her simplicity that makes her look this pristine!

The radiance of her face somehow manages to outshine the light behind her!

So, which among these is your favourite picture of the actress? Share your thoughts with us in the section given below.

In case you missed out on an episode of Yaaradi Nee Mohini, you can now watch them on ZEE5.

Yaaradi Nee Mohini: Will Vennila Be Able To Save Mutharasan After Regaining Consciousness?