Apart from her acting skills, Lakshmi Vasudevan's charm and beauty is something that people love about her. 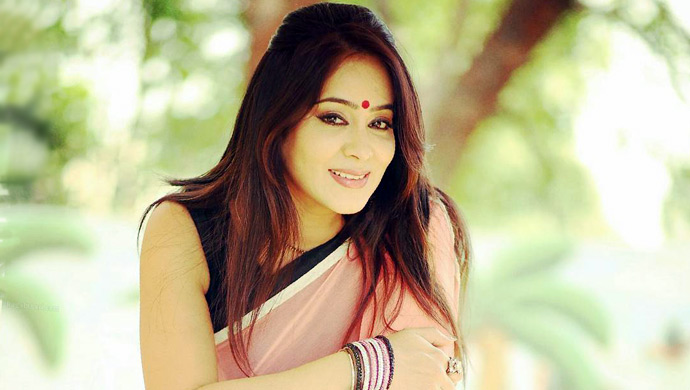 Watch Oru Oorula Oru Rajakumari’s conflict, as it unfolds in front of you.

Lakshmi has worked both in the Tamil Film and Television industry. Born on 24th November 1982 in Chennai, Tamil Nadu. Lakshmi made her acting debut in a Tamil television serial along with Saakshi Sivaa. In fact, she in her career has acted with different prominent actors of the South industry. Thus, she is known to have acted with well-known actors like Rio Raj, Stalin, Nagarjuna Akkineni and Shreekumar.

Now apart from her acting skills what else has intrigued the audience is her charm and beauty. Recently when this actress shared a picture of her from some years back it came as a big shock to many because it seemed as if the actress had not aged at all.

So, here are some of her Instagram posts that prove to us that age is just a number and this beautiful actress has managed to stay young and fit.

Except for a change of the costume, there doesn’t seem to be much of a difference here.

Timeless beauty is who she is!

The rays of the setting sun as it hits her face while the colour white that rests all around her, she just looks like that perfect Greek sculpture!

4. The Gust Of Freshness

It seems as if the gust of wind that was passing by, perhaps did stop by her to admire her charm.

5. Simplicity At Its Best

Beauty doesn’t need loudness and fanfare, it just needs simplicity to work with!

So, which of these is your favourite? Do let us know about your opinion in the section given below.

How Enakkul Oruvan Captures A Struggle Between Reality And A Dream