Fingertip reveals how a social media post driven by cynical feelings affects a person's life. In this article, we will look at reasons to watch it. 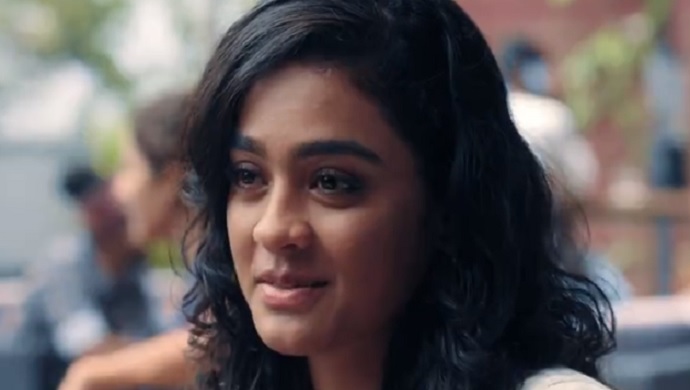 After a ten-episode long Postman starring Munishkanth and Keerthi Pandian in pivotal roles, ZEE5 has released another original Series titled Fingertip. Spread over five episodes, Fingertip will narrate the tale of five individuals, who bear the brunt of getting themselves overexposed on social media. In a nutshell, the series highlights the ill-effects of the misuse of social networking apps.

The trailer of the series drops ample hints about what you can expect from the series. The edge-of-the-seat thriller stars Sunaina, Madusudhan Rao, Akshara Hassan, Gayathri and Ashwin Kakumanu. The anthology series reveals how a social media post driven by cynical feelings affects a person’s life. In this article, we will look at the reasons to watch the series.

1. We live in the age of the internet where the world is at our Fingertip. We shop online, order food and groceries and not just that, we even “find love” online! It will be interesting to see how the makers have incorporated the penetration of social media is our day to day life.

2. The series revolves around five unrelated characters, but there’s something similar about them, and it is – their addiction to social media. Check out Fingertip to see how these five isolated cases have a universal message to deliver.

3. Fingertip promises to be an edge-of-the-seat thriller. The series is a must-watch as it will dwell into details of the events that ruin the lives of the five main characters. Are you ready to see how they invite trouble knowingly or unknowingly?

4. The five-part series will give you the adrenaline rush. The trailer looks intriguing and captivating enough to keep you glued to your seat.

5. Fingertip is meant for all those who are avid social media users and also those, who aren’t a part of it. Both the section of the society can see the effects, rather the ill-effects of the misuse of social media and be cautious.

Directed by Shivakar and produced by Vishnu Vardhan Films, Fingertip premieres on ZEE5 today.
And for more entertainment, check out the ten-part long Postman series starring Munishkanth in the lead role.

If You Love Watching Thrillers, Then Watch Auto Shankar Right Away

What Does Sembaruthi's Aishwarya Have To Say About Karma? Check Post

Sa Re Ga Ma Pa Seniors Season 2: Competition To Get Tougher With Judges Challenge Round