If it being a thriller is not reason enough, then check out four more reasons to watch Nisha. 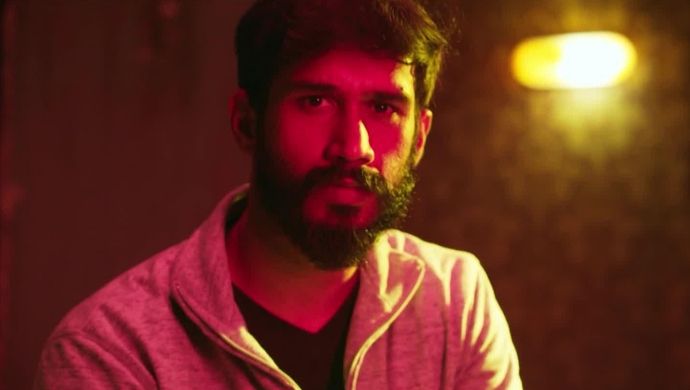 Nisha is one Zee5 original web series that all you psychological thriller fans will definitely love. The trailer of the show already sparked a lot of conversation. It’s bold, edgy, intriguing and has its own surprise elements. It’s not something you’d have seen on the digital platform before. The story revolves around a man named Adhi, who kidnaps three women, Nisha, Riya and Kirthi and tortures them. The women are wondering if they actially did something to him in the past but cannot recollect having met him before. Why Adi chooses to torture the 3 girls and how they escape this brutality forms the crux of the story.

Watch the trailer of Nisha here, in case you missed it.

Here are 5 reasons why you must watch Nisha.

This series is perfect for binge-watching over the weekend. The writing and the screenplay alone will keep your eyes glued to the screen. Like all good thrillers, we are expecting to feel that familiar sensation of emptiness at the end of it when it feels like the series ended too soon.

The director and the actors have left no stone unturned in making the content more bold and edgy. All you gore fans out there are definitely in for a thrilling time.

Every character, both main and supporting, has been well defined with proper back story. What’s more, the back stories are as gripping as the main plot and will keep you hooked.

We have only watched the trailer so far. But we can already see that some fine performances have gone into it. Anish Padmanabhan as Adhi is quite believable as a psychotic kidnapper and comes across as everybody’s worst nightmares come true. Vaibhavi Shandilya, who plays the titular role of Nisha is no less intriguing.

A twist in the tale

Like every good thriller, we hear that the story may end on a surprising note. Is Adhi just your average garden-variety psycho or is there more to the story? And that, my dear folks, is a reason good enough to look up this series when it releases on October 18.

#ThrowbackThursday: This Old Photo Of Sembaruthi’s Purushothaman Will Leave You Surprised