5 Things Every Fan Should Know About Purushothaman From Sembaruthi

Fact #3 about the actor will surprise you. 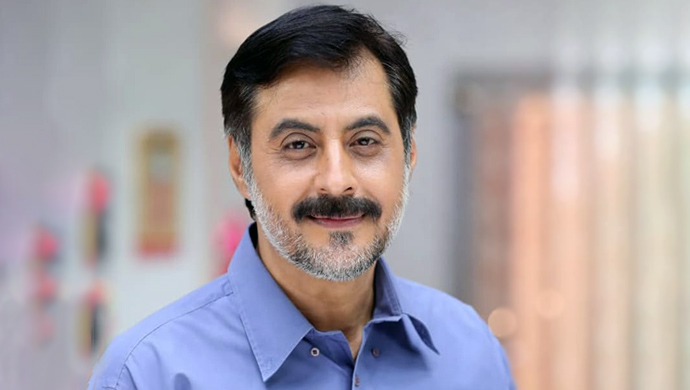 Sembaruthi, that streams on the ZEE5, is known for different things. So, be it the distinct style of the plot movements, the exemplary acts by the leading actors, the unforeseen twists and deviations in the story and so on. Apart from these things it is also famous for its star cast. Speaking of this, one important person in the show who is not easy to miss is Purushothaman, father of Adithya, a part played by the actor Sanjay Kumar Asrani.

Watch the manner in which Purushothaman helps his son Adithya in the series Sembaruthi.

If you too are intrigued by this actor and want to know more about him, here are five things about the actor that you should know about.

1. The Legacy of the actor

Born in Chennai, Sanjay Kumar Asrani started his movie career with a Tamil film called “Good Luck” in 2000. He is been predominantly active in the field of advertisement and fashion industry.

In 1987, Sanjay was the second runner up for the Modern Prince of Chennai modelling competition. This was also his first step in the field of modelling.

3. A writer at heart
Sanjay Kumar is also passionate about writing. He maintains a separate Instagram account, called ‘skaquotes’ where he posts thoughtful quotes that he has written himself.

The actor is a devout follower of Goddess Durga and has made several visits to the Vaishno Devi temple. His devotion to this deity is so much so that he has inked his arm sleeve with “Jai Mata Di” tattoo.

Perhaps it is the positivity that is reflected in his smile! For the actor, Sanjay is always seen promoting positive thoughts and quotes on his Instagram page.

Which other stars would you like to know more about? Let us know about it in the comments section below!

The Story Of Qais And Laila, Two Lovers, Who Face Oppression At The Hands Of Their Families Are United By The Act Of Fate

Will Sathya Tell Divya That She Loves Prabhu?

Sembaruthi June 21 Preview: Will Parvathy Come To Know About The Real Culprit?