With a voice that has kept us mesmerised for over more than five decades, SPB is an effortless singer. 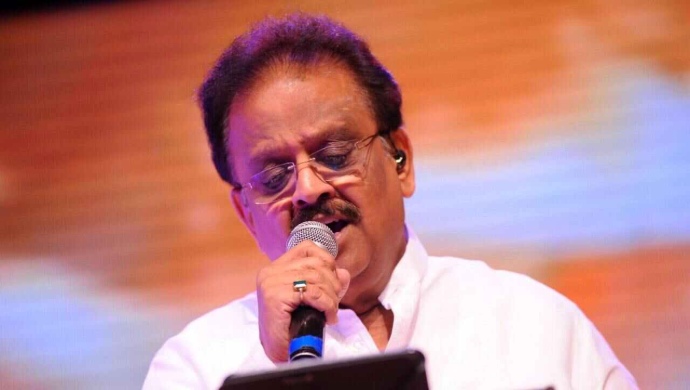 There are only a few singers, who you can clearly identify only by listening to their songs and S P Balasubrahmaniam is definitely one of them. With a voice that has kept us mesmerised for over more than five decades, he is one of those effortless singers, who can manage to pull a stint with almost any type of song. Born as Shripathi Panditaradhyula Balasubrahmaniam, on 4 June 1946 he is mostly referred to as SPB or S P Balasubrahmanyam.

Watch the performance that SPB gives in the movie, En Uyirenum Melaana.

It was in = 1966 that SPB made his debut as a playback singer with the Telugu film called Sri Sri Sri Maryada Ramanna. While his first Tamil song was “Eyarkai ennum illaya kanni” for the movie film Shanthi Nilaiyam starring Gemini Ganesan in the year 1969. Although his entry into Tamil music industry was only after three years of starting with his career, he soon became that known voice to every man and woman in Tamil Nadu.

2. Did you know that SPB was once rejected by a famous music composer in Hindi,  for the reasons that South Indians cannot pronounce Hindi properly? But this talented star as a fitting reply went on to win a National Film Award for the Best Male Playback Singer for his first Hindi movie, Ek Duje Ke Liye.

3. SPB is not just a great singer but he is also a good actor, he has acted in over seventy-two movies in three different languages, Tamil, Telugu and Kannada. And if facts are spoken then he might be the only Indian singer to get a chance to explore his acting skill in such diverse conditions.

4. SPB is also famous for having lent his voice to stars like Rajinikanth, Kamal Haasan, Salman Khan, Bhagyaraj, Mohan, Girish Karnad, Gemini Ganesh, Nagesh, Karthik and Raghuvaran. By default, he was the voice that gave Kamal Haasan the expressions in dubbed Telugu movies.

5. His tryst with the music just does not end with singing, as he has worked as a music director in over forty-six films in four different languages which include Tamil, Telugu, Kannada and Hindi.

So, SPB is a multi-talented star in all sense. But before you go away to wish this star on his birthday, do share your thoughts with us in the section given below.

Vennila Ties A Bell At Kaattil Mekkathil Temple; All You Need To Know About The Tradition