Aishwarya of Sembaruthi Shares Interesting Messages On Instagram, And They Are Unmissable

We went through Janani Ashok Kumar's (Aishwarya of Sembaruthi) Instagram posts and found that she has amazing messages to share. 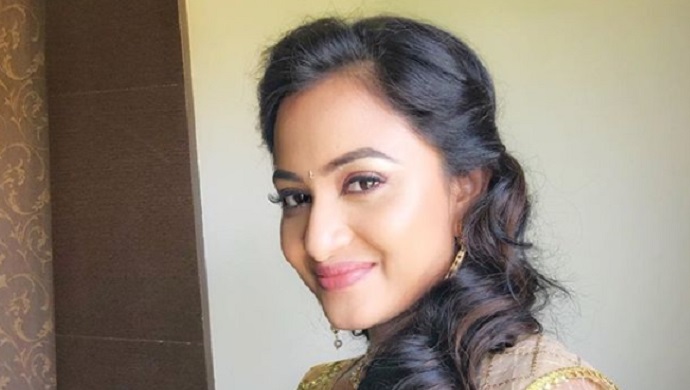 A person’s Instagram post is often a reflection of the kind of person he/she is. People’s beliefs get mirrored through the posts they share on the photo-sharing site. We went through Janani Ashok Kumar’s Instagram posts and found that she has amazing messages to share. Most of these are positive, motivating and meant for self-growth. For the unversed, Janani essays Aishwarya in Sembaruthi, the show that tops the TRP chart.

Janani believes in being classy and this post is proof.

Janani doesn’t believe in giving up. She believes in trying until she succeeds.

Janani believes in the Universal Law Of Attraction that says that we reap what we sow. So to ‘get’, we must be willing to ‘give’.

Janani believes in discovering the power that is within. It is all about igniting passion.
Trust me all powers are within you, she says.

Trust me all powers are within you 💫

Janani believes that one mustn’t get bogged down by difficulties and challenges. Because the true test of character is when things are not favourable.

These posts shared by Janani talk volumes about her perspective about life. We are mighty impressed. What about you?

Aishwarya is Arun’s (played by VJ Kathir) wife in Sembaruthi. She is quite a supportive person but often dwindles because she gets easily influenced by others. But overall she is a nice human being.

What do you like the most about Aishwarya of Sembaruthi? Let us know by leaving your comments below.

And if you love watching music videos, check out ZEE5.

Postman: Highlights Of The First Five Episodes Of The ZEE5 Series