Anjali’s Lisaa Trailer Will Send Shivers Down Your Spine, Watch It Now

Lisaa, has to its credit, the honour of being India's first-ever stereoscopic 3D horror film, and this no small feat. 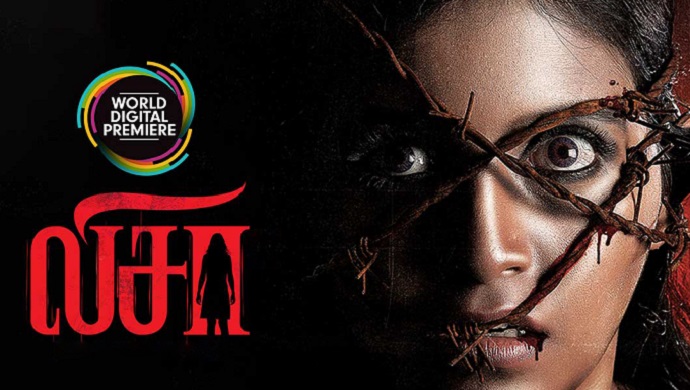 If you love watching horror films and wouldn’t mind getting spooked then here’s a perfect treat for you. ZEE5 is all set to premiere a movie titled Lisaa this Friday exclusively for you. The video clip embedded below will show you glimpses of the terrifying visuals and more that you can expect from the entire length of the film. Debutante filmmaker Raju Viswanath has directed the supernatural thriller starring immensely talented actors like Anjali, Makarand Deshpande and Yogi Babu. Watch the trailer here.

As it is evident from the title of the film, Lisaa revolves around the protagonist. This horror is one of its kinds because it narrates an unusual story with a shocking element. Yes, you read that right. Lisa visits her grandparents to seek their approval for her mother’s second marriage. However, in due course, she realises something uncanny about her grandparents’ behaviour. Lisaa understands that there’s a threat to her life and experiences the occurrences of paranormal activities. But will she be able to free herself?

The film also stars Saleema, Sam Jones, Mime Gopi, Brahmanandam and Surekha Vani. The makers started shooting for Lisaa in July 2018 year and hit the screen in May this year. Lisaa, has to its credit, the honour of being India’s first-ever stereoscopic 3D horror film, and this no small feat. And to know what is so unique about the presentation style, watch it as it premiered on ZEE5 today. Don’t miss this opportunity. Mark it on your calendar right away.

And for more entertainment, watch Simba, a story that showcases the beautiful bond between a man and a dog.