Archana Chandhoke Shares A Quote By Swami Vivekananda, And It Is Inspiring

Archana is a well-known TV host who has hosted several shows on Zee Tamil. 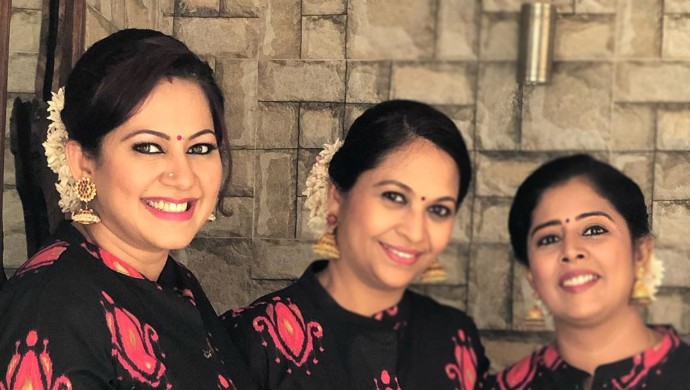 It is easy to quote a famous personality and give out Instagram posts which seem to look in favour of the notion. But there is a big difference between just sharing a post and actually feeling it. In one such incident, Archana Chandhoke shared a post to her Instagram page. Archana is a well-known TV host who has hosted several shows on Zee Tamil. At present we see her hosting the music reality show Sa Re Ga Ma Pa Seniors Season 2 which streams on ZEE5.

Archana is a bubbly and a strong person who we see as the energetic host. Her mannerism and aura, they all reek of positivity. So, when she shared a post and that too which has been quoted by none other than Swami Vivekananda, it gains importance which should not be overlooked. But before, we go further into understanding the ideology of the quote let us first take a look at the post that Archana shared.

And if someone says you can’t do it, do it twice and take pictures with a large grin!!

The importance of this quote is that Vivekananda asks us to be dependent on none and do things on our own merit. This indeed is an inspiring thought but what caught our attention more than this is the caption that Archana gave this post, which says, “And if someone says you can’t do it, do it twice and take pictures with a large grin!!” This makes this post just awesome and more inspiring.

So, take a note from Archana’s notion and be self-dependant. Also, do let us know your thoughts on this in the comments below!

Dhilluku Dhuddu 2: Watch The Struggle Of A Man To Win His Love Amidst Some Paranormal Hurdles

Apart From Being A Crime Thriller, Kuttram 23 Focuses On An Important Social Stigma