Hari forgives Akhila and tells her that he is only following her to protect her and asks her to trust him. Read the full update here. 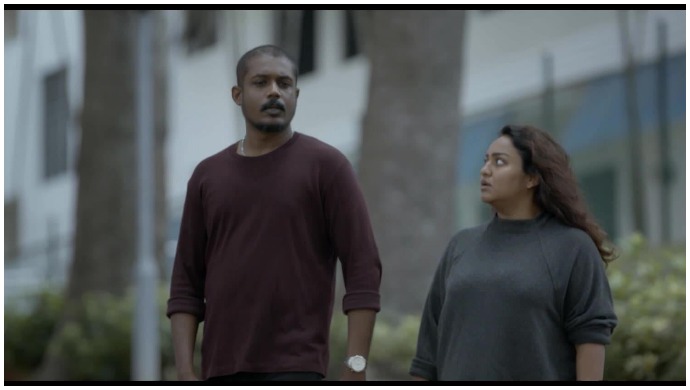 In the previous episode of Arivaan – The Revelation, Deva informs Sharon and his senior officer about the viral video and how it could be one of the most important leads in the murder case. He tells them about the similarities like sketches matching the killing patterns of the murderer. Meanwhile, Hari tries to speak to Akhila but Vinod warns him to stay away from her.

Later, Akhila, who tries to recall the killer’s face, remembers that his eyes were brown in colour. So, she meets Hari to discuss the same. Meanwhile, Sharon asks for pictures of the sketches drawn by Siva Swami. Later, Deva reaches Penang and meets Siva Swami; Deva asks him about the sketches and threatens to destroy the drawings if he does not reveal the story behind it.

In tonight’s episode, Hari and Akhila meet outside. While Akhila apologizes for putting him behind bars, Hari forgives her. He tells her that he is only following her to protect her and asks her to trust him. Meanwhile, Deva meets Dr. Ram and speaks about Siva Swami’a case. Later, Deva talks to Siva Swami and learns that latter was a watchman in a school and used to tell murder stories to two kids in those times.

Siva Swami also reveals to Deva that the drawings are of the same stories that he had narrated to those school kids. Meanwhile, Akhila informs Hari that her mom is planning to leave Singapore forever and move to Malaysia. But Hari convinces Akhila not to do the same.

Later, Deva goes to the school, where Siva Swami was working as a watchman, to enquire about the two kids. How are the two kids related to the case? Stay tuned!

If you are a fan of Tamil series, watch Nachiyarpuram currently streaming on ZEE5.