Naga sets the house and his mother ablaze, later, he also jumps into the fire. Scroll down to know what happens next. 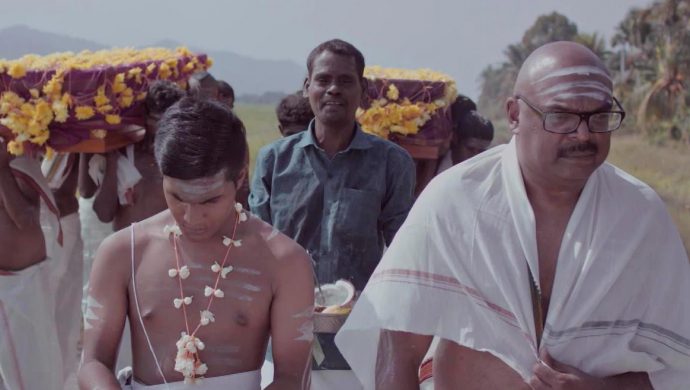 In the previous episode of Arivaan – The Revelation, Deva questions Hari’s father about Naga. Then Hari begins to narrate the story. Hari’s mother passed away after she delivered twins. So, their father was made to marry their mom’s younger sister, Shanti. Since Hari’s father was never interested in Shanti, he kept himself away from her. Naga, who behaves strangely, always visits a graveyard. He makes origami and kills reptiles into pieces and enjoys watching them. One day, Shanti is shocked to see this side of Naga.

In tonight’s episode, Hari continues telling everyone about Naga. He says that his brother was very fond of a dog called Babu and used to play with him a lot. One day the dog died, and Naga was neutral when he heard the news. He listens with no expression when Shanti tells him how someone brutally killed the dog.

Later that night, Shanti catches Naga washing off the bloodstain from his shirt. Another day, Naga tries to kill Hari by drowning him in a lake. So, Shanti informs about the same to Guru (her husband) but he refuses to believe her.

One day, Naga stabs a girl (classmate) with a divider. When Hari finds out about Naga’s activities, he goes and thrashes him. After this incident, Naga sets the house and his mother ablaze; and later, he also jumps into the fire. Hari and Gopi conduct a funeral for them. Is Naga really dead? Stay tuned!