Naga tells Akhila that Hari died 26 years ago and he is Naga. Scroll down to see what happens next in the series. 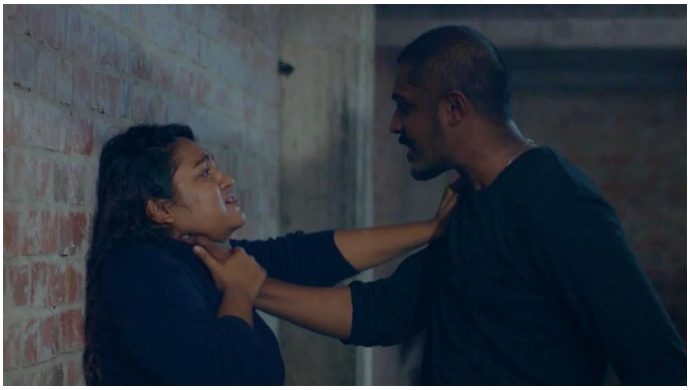 In the previous episode of Arivaan – The Revelation, Hari tries to protect Akhila when he suspects that Naga is behind all the murders. Deva receives a call about shifting Akhila to a police safe house. So, Hari requests Deva to allow him to take care of Akhila as only he can save her. Meanwhile, Guru shares a past incident about Hari with Bhanu.

Deva leaves for Penang after he gets a call from the hospital about Siva Swami. Siva Swami informs Deva about Naga’s arrival when he visits him. Hari and Akhila reach the spot on receiving a message from Vinod about the killer. Akhila sees her killer but strongly faces him.

In tonight’s episode, Deva goes to Penang after the nurse calls him. Over the call, she tells him that Siva Swami has confessed to Naga’s return. Deva, with a hope to arrest Naga, goes to Penang but Siva Swami informs him that Naga is not in Penang. Before they could ask him anything, Siva Swami commits suicide. Meanwhile, Akhila sees the man in a mask who is running towards her, she stabs and kills him. Then she takes out his mask only to realize that it was Vinod whom she has murdered.

When depressed Akhila looks for comfort in Hari, but the latter reveals to her the bitter truth. He tells her that Hari died 26 years ago and he is Naga. Akhila tries to escape from the situation but all in vain. Naga kills her and hides her corpse inside a wall. Later, the senior officer scolds Deva for going to Penang without informing him. Just then Deva realizes something and he tries to reach Akhila’s number. Has Deva realised that Hari is actually Naga? Stay tuned!