In the year 2019, Zee5 acquired as well as released several original series. Check out the best ones from the year. 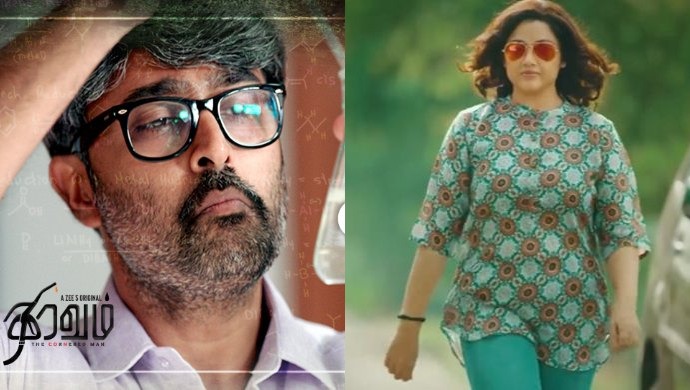 The year 2019 saw some interesting originals, released on ZEE5. Right from crime thrillers like Auto Shankar and Nisha, to comedies like Karoline Kamakshi and Mrs Subbalakshmi, the platform offered a plethora of amazing content, that proved to be binge-worthy. Many of the shows received tremendous acclaim and good reception from the critics and audiences.

However, if you couldn’t get time to watch these ZEE5 originals, sit back with a tub of popcorn and kickstart your binge-watch sessions right away! Trust us, you won’t be disappointed. Check out the list of shows that you can watch, below.

Starring Prasanna, Indhuja, John Vijay and Kaali Venkat in pivotal roles, the series follows the life of a small-time scientist, who claims to have invented a ‘herbal fuel’ and focuses on the setbacks that he faces for the same.

A dubbed version of the Hindi Original ZEE5 series, the plot is set against the background of Gorakhpur from the 1990s, centering around the notorious gangster Shri Prakash Shulka. The series stars Saquib Saleem, Aahana Kumra, Ravi Kishan, Tigmanshu Dhulia and Ranvir Shorey in pivotal roles and has also won awards and critical acclaim.

The crime thriller follows the life of serial killer Gowri Shankar, known famously as ‘Auto Shankar.’ The criminal terrorises the streets of Chennai, by killing six people within two years. The original series follows shades of the serial killer, that not many know about. It stars Appani Sarath as the protagonist.

What happens when Nayanthara as Kokila crosses paths with drug lords in Kolamav Kokila?