There is no doubt about the fact that Auto Shankar series is an intriguing watch. Read our review to find out why you shouldn't miss it! 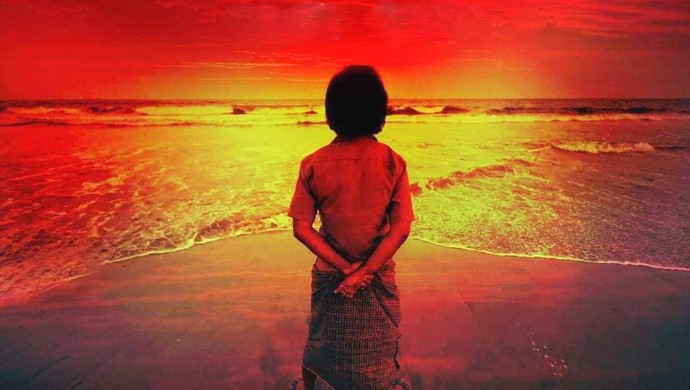 Watch the trail of murders that Auto Shankar commits in his quest to gain power.

Now Appani Sarath is a talented actor who has handled different characters with distinct shades effortlessly. So, when it comes to the depiction of this auto driver turned gangster, Sarath nails it perfectly, even to the basic thing about the posture of the character. Auto Shankar was always an ordinary look man but according to his close associates, he had a certain charm. And it is this distinctness of character that Sarath manages to bring out in its minute detail. It is also a surprising thing to see Sarath use the correct Chennai Tamil slang, with its correct intonations and pauses while playing the part of Auto Shankar, as Sarath is a Malayalee who hails from Thiruvananthapuram, Kerala.

In most cases when it comes to the depiction of a role, of such magnanimity, actors tend to overdo it. So, either it is that extra set of emotions or reactions that have very less significance, but when it comes to Sarath’s version of Auto Shankar, it is seasoned well. There is anger, lust and rage in the Auto Shankar that Sarath depicts but there is also a human being behind that who has a broken past and struggles with his demons.

Although the part where Shankar has to struggle with his self is not highlighted much, it exists in the subtle corners of the characterisation. Thus, when in the opening episode where we see that Shankar is hanged to death, we see the pain in his eyes that is only masked by his strange calmness. Later, we see that this is the same calmness that comes over him every time he has a big decision to make.

So, there is no doubt about the fact that Auto Shankar series is an intriguing watch but it is Sarath’s version of Shankar that makes this a must watch.

If you have already watched the series, let us know your thoughts on it in the comments below!

Also, if you enjoy watching action films, check out films streaming on ZEE5.