Before Watching Auto Shankar, Here’s All You Need To Know About The Dreaded Gangster

In the mid 80s, Shankar's influence had started to grow rapidly. Soon enough he had established himself as a powerful figure in Tiruvanmiyur. 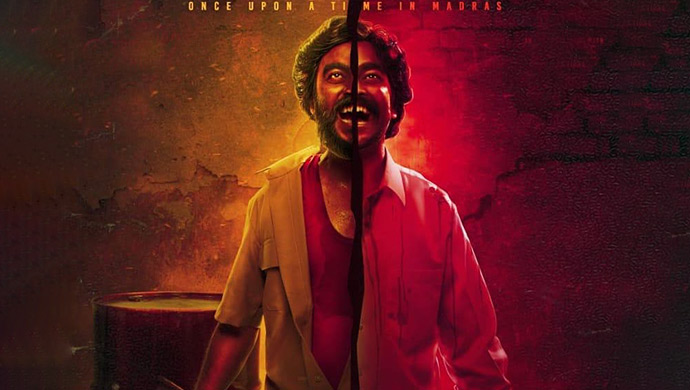 Auto Shankar is based on the real-life incidents of the alleged murder and kidnapper Gowri Shankar. Shankar started off his criminal journey as a small-time smuggler of illicit arrack and then shifted his focus on prostitution and kidnapping. As stated in a national daily, “Among the many brutal and gruesome murder cases that have rocked Chennai in its recent history, none comes close to the multiple murder cases by ‘Auto’ Shankar and his group“.  Auto Shankar was a ruthless killer who the people of Chennai, especially the population who witnessed his rise to power and his gradual downfall, would never forget.

Watch the ruthlessness of Auto Shankar in the trailer below:

In the mid  80’s Shankar’s influence had started to grow rapidly. Soon enough he had established himself as a powerful figure in Tiruvanmiyur.  All of this happened with the help of his younger brother Mohan, his brother-in-law Eldin and some trusted accomplices like Shivaji, Jayavelu, Rajaraman, Ravi, Palani and Paramasivam. The gang had a blood-chilling way of operating and the rumours about their manner of burning the dead bodies before disposing them into the sea and cementing them in the walls were circulating like wildfire.

It was only in June 1988, when the Governor’s rule was imposed on Tamil Nadu, immediately after the death of the then Chief Minister MG Ramachandran, that there was a resolution to the issue called Auto Shankar. As under the guidance of Governor PC Alexander, a new team was formed to take action on the cases initiated by Shankar.

Soon, the team was able to track down Shankar’s whereabouts, with some information provided by one of his associates,  and they arrested him. But apparently, his influence as a mobster was not restricted to the local goons but the investigating officers found his dairy which gave solid information about his alliances in the government bodies. Later, when the court questioned him about his murder spree and criminal works, he mentioned that it was a cinema that had an influence on him.

After a few months and an attempt to run away, Auto Shankar was finally hanged in the Salem prison on April 27, 1995. interestingly, he was the last person to be hanged in the state of Tamil Nadu. Do you know more about the late gangster? Let us know in the comments below.

Binge watch from the available options of the popular Tamil movies. Also, do not forget to leave your comments in the section below.