Bharath shares a sneak peek of his morning jog amid the pandemic. Scroll down to have a look at the video. 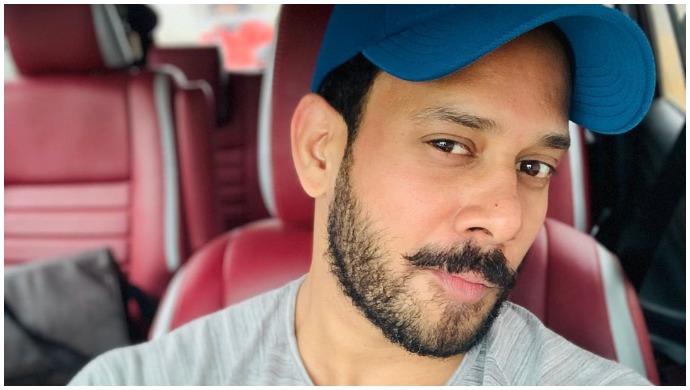 Silver screen actor Bharath, who made his debut in 2003 with Shankar’s Boys, is an extremely popular actor down South. The actor is regarded as a fitness enthusiast. His Instagram feed is full of his workout videos and they surely inspire us to hit the gym. Bharath, who is pretty much active on social media, regularly shares his workout posts and videos, encouraging his fans and followers to imbibe fitness into their lives.

Recently, Bharath took to the photo-sharing app to share a sneak peek of his morning jog amid the pandemic. The actor, however, has not gone too far from his house, making sure to keep himself and others safe. In the video, Bharath can be seen wearing a mask while he jogs through a deserted lane in the neighbourhood. Sharing the video, Bharath wrote, “Road jogging near my house after soooo longggg !!! Great feeling !! #stayinghealthy #jogging (sic).”

Meanwhile, on the work front, Bharath will soon be seen in a Bollywood film. Yes, reports suggest that Bharath has been roped in to play one of the antagonists in Salman Khan’s forthcoming film, Radhe. Confirming the same, the actor too took to Twitter to announce that he is happy and blessed to be a part of Salman Khan’s project. The actor tweeted that it is a dream come true for him to act alongside the most wanted Bhai of Indian Cinema. He also thanked Prabhu Deva for the opportunity. Stay tuned!

Also, if you are a fan of Tamil movies, you can check out Vijay Sethupathi and Sayyeshaa’s Junga, currently streaming on ZEE5.