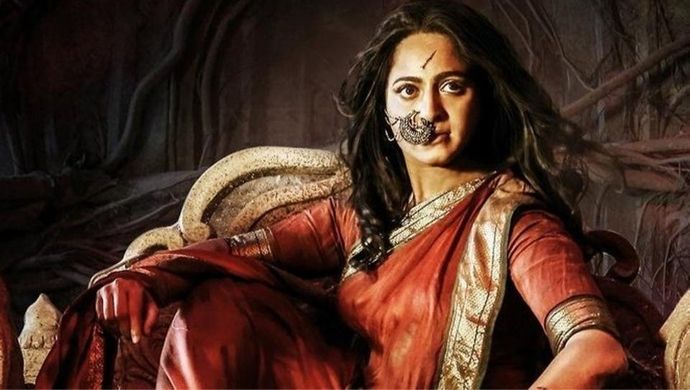 Anushka Shetty turns another year older today and while the actress is celebrating it with the teaser release of her upcoming film, you can do so by watching her recent film, Bhaagamathie. The horror thriller won her a lot of praise and even did decent business at the box office. Even though she became a nationwide sensation after playing the role of Devasena in Baahubali, she was a pretty popular actress down South. Bhaagamathie was one film that was woman-dominated and Anushka ensured that she made the most of it.

Here are 3 reasons to watch Bhaagamathie, if you haven’t already.

It goes without saying that the actress is one of the most important reasons to watch the film. We have seen her play strong roles before but she really sets the bar high with this one.

Bhaagamathie will have you hugging your pillow tight since there are scenes that will really spook you out. If you are someone who loves watching horror scenes, you cannot miss this. Some of the scenes are both, scary and funny. It’s the perfect blend and it will give you sleepless nights.

The climax will blow your mind away and how! You would have never seen it coming and even after the film ends, it leaves you a tad bit puzzled and with a couple of questions. Anushka’s performance towards the end will make you want to give her a standing ovation.