The issue of the movie beings with the face transparent surgery that Siva undergoes. 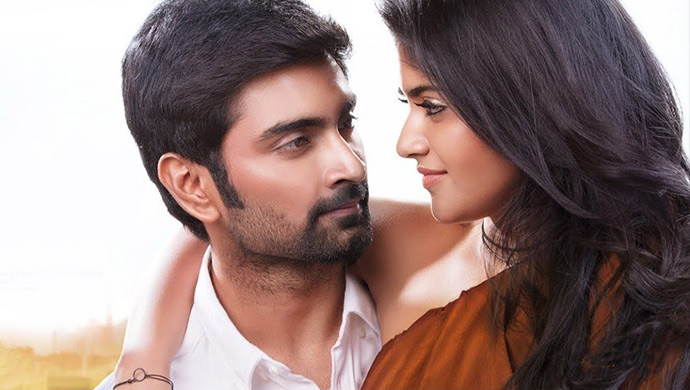 Boomerang, a movie that is now streaming on ZEE5 deals with the current trends of social issues while highlighting the streams of corruption that exists in Indian governance and judiciary. The story of the movie is built around this theme but it also does touch upon the romantic angles of Siva’s/Shakti’s life. The character of Siva is played by actor Atharvaa. The issue of the movie beings with the face transparent surgery that Siva undergoes and thus takes up the identity of Shakti, a social worker who is targeted by affluent people.

Watch the issue of mistaken identity as it is depicted in the movie Boomerang.

In the movie, the issue of corruption is commented upon in a very unique way. As in, through the course of the movie, we get to see Gee Gee/Geetha, played by Megha Akash, is creating a short film. When Siva walks into her life, he helps her to rethink about the topic of the short film.

The new format of the short film talks about a couple who go to their ancestral property to sell it. Now the guy thinks about the bygone days and laments about the happy past that he had spent in the house. While the girl just comments about the practical difficulty that once the villagers had to face because of lack of technology. Now, a point that is highlighted is that in both the instances, as to when there was no development in the village the practice of corruption was prevalent. And even when the times have changed and the whole scenario of the village has brushed with the developments even then the stigma of corruption still existed.

This story has a great significance, as it states that real development happens only when evil roots like corruption are eradicated. Thus, it is not education or infrastructure that can be counted as real development but the eradication of social evils that counts as true development.

So, what is your opinion about this aspect of the movie? Do let us know about it in the section given below.

Also, if you like watching romantic dramas then check out Sembaruthi streaming on ZEE5.