We have listed out films that you can watch with your friends. These films highlight the essence of friendship in the best way possible. 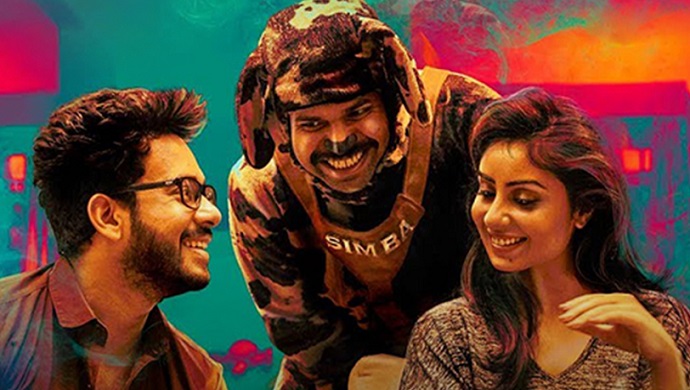 People across the globe celebrate the first Sunday of August as Friendship Day. On this day, people do unique things to celebrate friendship. Some people tie friendship bands while some talk over a cup of coffee to reminisce old memories. Different people have diverse ways of making the most of the day with their set of friends. This Sunday, you can throw a small bash at the house and celebrate friendship by watching these films dedicated to friends on ZEE5.

In this web-post, we have listed out three films that you can watch with your friends. These films highlight the essence of friendship that’s stronger than blood relations.

Check out the films below:

This 2017 Tamil Comedy Drama is an idea watch this Sunday. It revolves around the lives of four friends Jai, Ramesh, Mohideen Basha and Sowmya. The film showcases the bond between the four friends who stand by each other through thick and thin. The exciting part about this film is that it shows how Ramesh, Mohideen and Soumya team up to stop Jai from ending his life.

This 2014 Tamil drama narrates the story of a group of four boys -Pulli, Sethu, Sitthappa and Kuttimani – who hail from an underprivileged background. With Aachi’s guidance and assistance, they open a mess to earn a decent living. But soon, they face challenges one after the other. Circumstances also take them away from one another, but in the end, they reunite to prove they are strong enough to defend themselves. The bond between the four individuals will inspire you to remain united with your loved ones.

This film showcases a different kind of friendship. After watching this, you will know why a dog is called a man’s best friend. The film starring Premgi Amaren and Bharath tells the story of the bond between Simba (a dog) and Mahesh. Your heart will melt after seeing what Simba and Mahesh do for each other.

So this friendship day, have a rocking time by gorging on pop-corn while sitting in the cosy comforts of your home with your friends. And for more entertainment, check out Throwback Thursday Playlist videos on ZEE5.

Friendship Day: Akhila-Vanaja, Vennila-Swetha, Sathya And Her Gang Of Boys Are BFFs