Gradually, people started watching Vikram's movie to appreciate the effort that the actor took to become that character. 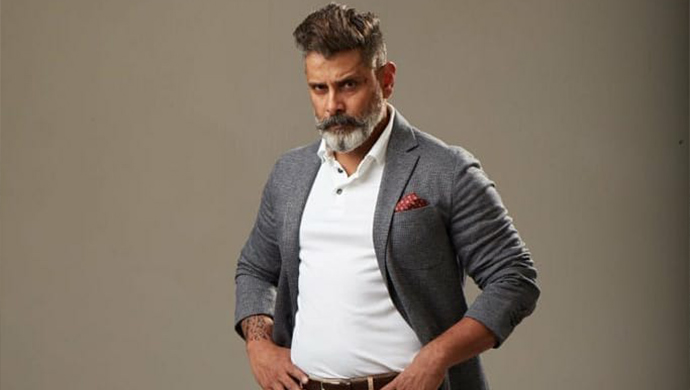 One of South India’s biggest stars who has made it through the thick and thin of the cinema world and has created an image of unsolicited resolution to make it big in the film industry is none other than Chiyaan Vikram. Born as Kennedy John Victor on April 17, 1966, he is better known by his stage name Vikram or Chiyaan Vikram. Kennedy’s journey of becoming the Southern star, Chiyaan Vikram was not an easy one. For almost ten years this actor had to struggle with small roles and roles which demanded very less of his talent.

Watch Vikram’s astounding character transformation in the movie I.

In fact, the big break that awaited Vikram was the film Sethu, that happened after a gap of ten years after he entered the industry. This was that one turn in Vikram’s life from which there was no looking back. After this he essayed a number of characters, all with their distinct styles and mannerism and all of them added a feather in his cap. Gradually, people started watching Vikram’s movie to appreciate the effort that the actor took to become that character. Thus, in that respect, he is our very own, Christian Bale, who is known for his method acting.

So, on Vikram’s 53rd birthday, here is a list of movies that you could binge-watch today.

This is a movie where we see Vikram as Akhilan, an ex-RAW agent, who is brought in to track down a criminal named Love. We see Vikram here in two distinct roles, one as Akhilan and the other as Love.

This is the story of Ramanujam, a lawyer, who suffers from a multiple personality disorder, causing him to live three different lives which include the life of a model and vigilante along with the lawyer.

The movie narrates the story of Mallanna, a CBI officer, who secretly tries to help the needy people by being a masked vigilante who grants them wishes. The two characters are totally different in their demeanour and essence.

Pithamagan narrates the story of Chithan (Vikram) who is an orphan and grows up under strange circumstances that make him devoid of all human contacts and emotions.

The movie Saamy is about Arusaamy (Vikram) who is the Deputy Commissioner of Police of Tirunelveli, and who tries to curb the criminals and bring peace to the city under.

So, which of these movies are you going to watch first? Let us know about it in the section below.

Siddharth Turns 40, Check Out 5 Movies You Can Watch Today

Sembaruthi 17 April 2019 Preview: Adithya And Parvathy Plan For A Reception