Decoded: Significance Of The Mobile Phone In Vadacurry

The mobile phone shares an equal significance in the movie with Satish and hence could well be termed as an important character. 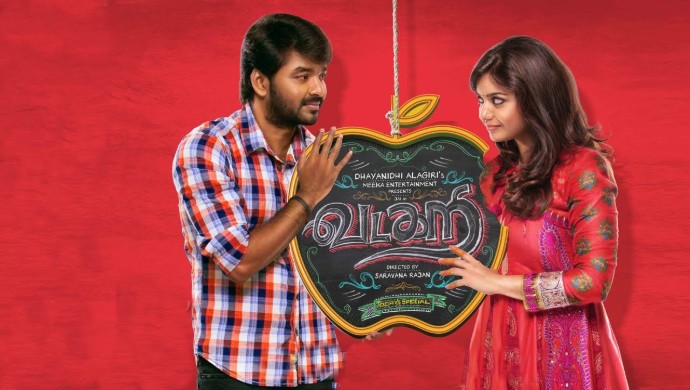 Vadacurry is a romantic comedy which talks about the life and problems of Satish (Jai). While the movie has Satish’s life in its centre and has characters surrounding it, there is also another element in the movie which can be given the credit of being a character. As like any other character from a movie which follows the certain norms of fitting into that criteria, this element too follows the rules. And this character is no one else but Satish’s mobile phone.

Watch the problems that mobile phone brings in Satish’s life, in the movie Vadacurry.

Now you might ask me as to how the mobile phone could become a character? So, let me explain this beautiful characterisation in depth with these few pointers.

Like any other character in the movie, the mobile phone shares an equal amount of screen time. In fact, if you were to look at it, the mobile and its related issues are given more screen presence than Jai’s lady love Naveena(Swathi Reddy)

2. Evolution of the phone

Through the course of the story, we see that like other characters who evolve, the mobile too evolves and assumes different characteristics. Thus, from a normal phone, it changes to touch screen phone and then an iPhone but it still manages to create problems for Satish.

And like an important character who decides to course of the story we see that Satish faces problems in his life due to the phone. At first, it is the speaker of the phone that causes issues in Satish’s life, then it is the high pitch ringtone that causes him much embarrassment and later it is the origin of the stolen phone that lands him into trouble.

Thus, we can see that the mobile phone shares an equal significance in the movie with the character Satish and hence could well be termed as a character, though it is devoid of emotions and decisions.