Did You Notice The Mystery Set In The Form Of A Love Story Between Sachin And Isai In D7?

The series D7 doesn't build itself on this serious note, as it shifts and explores all the available possibility. 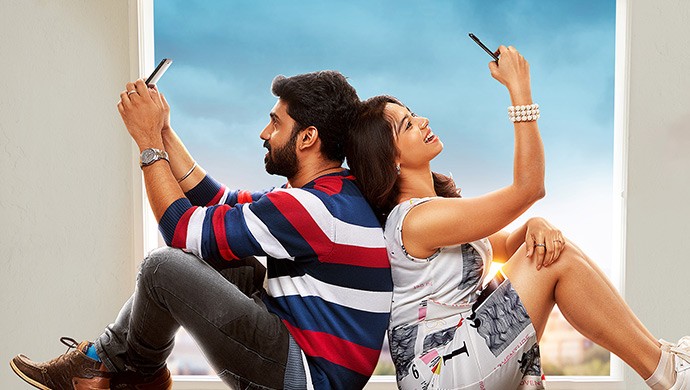 D7 is one of the latest ZEE5 series that has hit the internet. Now, in the time when we have a new web series being premiered every other week, what is it that makes this series stand apart? Or in simpler terms why should you be watching this series? Well, for a change this is a love story of the modern age with modern plot structures and twists. So, you do not have that ideal hero and heroine taking parts in instilling the moral social codes. One look at the episode will give a whiff of the freshness of the concept.

Watch the series D7 to learn about the issues that happen in the life of Sachin and Isai.

Speaking about the love quotient in the series, it begins with a simple manner where we see a young boy and a girl living together in a house. The chemistry between the lead actors Sachin Mani, who plays the part of Sachin and Aishwarya, who essays the role of Isai, is worth watching.

The first episode of the series shows the basic picture of the conflict in the lives of Sachin and Aishwarya. It builds up their romance and gives you a glimpse of their carefree lifestyle. But all this is not presented in a linear manner. There are abrupt cuts and jumps in the sequences which leave us with doubts and questions. The narrative quickly then shifts to an accident wherein the girl is badly injured and the boy is unable to comprehend what had happened. Thus, hinting towards an impending danger.

But then the series doesn’t build itself on this serious note, as it shifts and explores all the available possibility. Unlike the Tamil film industry,  Tamil television industry has mostly refrained from making an in-depth analysis of real-life scenarios. thus, they have generally sugar-coated the truth and presented it in a subdued manner. So, in that aspect D7 steps out from the comfort zone and explores the various possibilities of life.

So what are you waiting for? Go ahead and watch the series to know more about it. Also, do leave your comments in the section below.