Exclusive: How Did Ayesha Transform Into Sathya For The Show?

Once I imbibed the character of Sathya I was able to find the courage to do achieve many feats which earlier, I had never dreamt of. 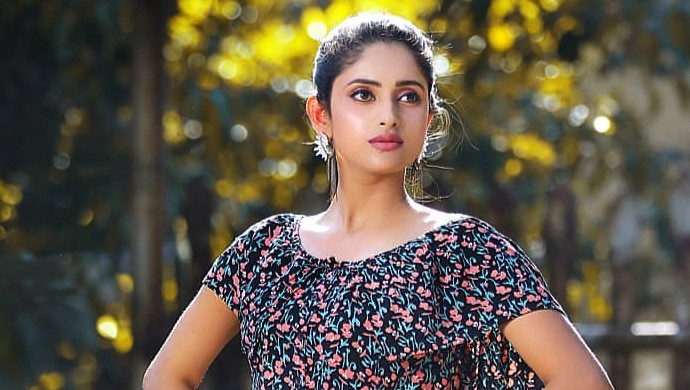 Ayesha is an actress who believed in the true sense character of character depiction. This could be said with such a conviction because of the fact that this actress has taken so much effort for her role in the show Sathya that streams on ZEE5. It is not just the effort that the actress has taken at playing the role that matters but also the dedication that has gone into the characterisation of Sathya that makes a big difference.

Watch Sathya, the struggle of an independent woman to survive the odds of the social structure.

The actress further speaks about her doubts and concern regarding the character and says, ” I was a bit sceptical when they selected me for the role of Sathya, as I was someone who did not even know to ride a bicycle and this character demanded me to ride a motorbike for my introduction scene itself.  But once I imbibed the character of Sathya I was able to find the courage to do achieve many feats which earlier, I had never dreamt of. Thus, I had to experiment with the fight sequences without using the ropes. Also, I had to change my walking style, attitude and mannerisms.

Speaking of her past roles Ayesha says,” When I began the shoot, I was doubtful whether the audience would accept me playing the character of Sathya, as my earlier roles were mostly meek and soft. I also had a concern about the people trolling me for playing this role, with memes and jokes. But I was pleasantly surprised to see the acceptance that my viewers extended to me.”

So, as the actor recounts about the struggle to bring about a change in her character to imbibe the change, let us all aim at changing ourselves into our best possible version.

Share your thoughts about the character Sathya with us in the section given below.

Toilet-Ek Prem Katha: Watch The Struggle Of a Man Against The Prevalent Social Norms