EXCLUSIVE: I Will Be Remembered As Auto Shankar, Says Appani Sarath

Appani Sarath who plays Auto Shankar spoke about his experience on playing the dreaded gangster and his tryst with web series. 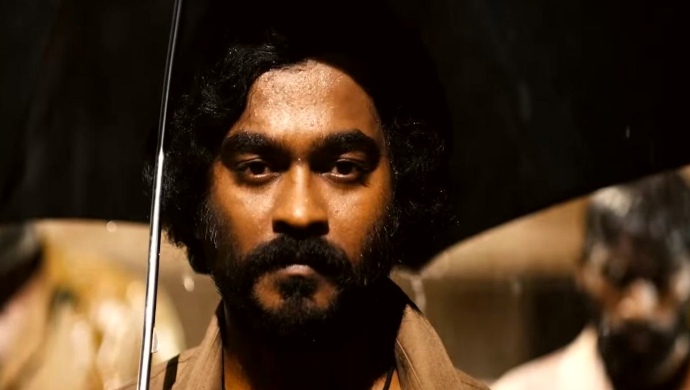 Appani Sarath has always managed to leave a mark on the audience. So, be it his debut role as Appani Ravi in Angamaly Diaries or his song Jimikki Kammal that became a sensation, he has always made his presence felt. So, when it comes to portraying the role of one of the most notorious murderers and gangster, Auto Shankar, will we see him recreate the same magic?

Watch Auto Shankar, the rise and fall of the most notorious gangster of Chennai.

In an exclusive interview with us, Appani Sarath spoke about his experience of playing the dreaded gangster and his tryst with the genre of web series. ” I personally as an actor felt that the web series format has given me more scope and space to act and explore the actor in me. I was also happy to have been given an opportunity to work on this medium, as I believe that as an actor it is important to have worked on all the available forms of media.”

Sarath also added, “Auto Shankar was a character that I felt satisfied after playing the part, as I got the scope of giving my fullest in developing that role. There were even times when I felt that I am not Sarath but I am Auto Shankar living his life with pride and power. The aura of character was such that I still now lament on my doings as the gangster Shankar.”

So, while you wait to watch the performance of Appani Sarath as Auto Shankar, make sure that you leave a comment in the section below.

Shakti Is Over The Moon As Poove Poochoodava Completes Two Years