#FridayFun: These Videos Of Rishi Of Piriyadha Varam Vendum Prove That He Is A Rockstar

Vimal Venkatesan aka Rishi is a charmer as well as a show-stealer, and his Instagram videos prove it. Check out the videos shared below 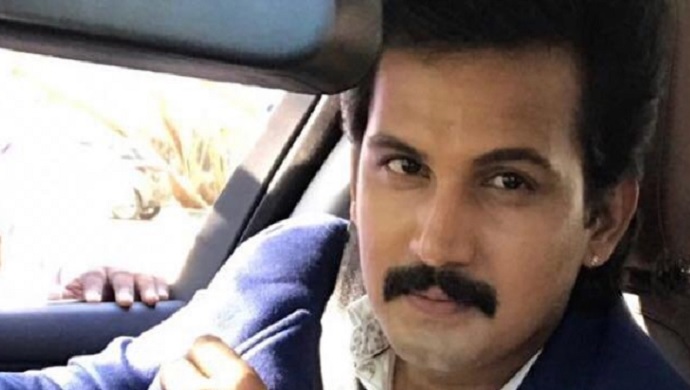 Actor Vimal Venkatesan, who portrays the character of Rishi and Maadhevan in Zee Tamil’s popular show Piriyadha Varam Vendum, is a fun-loving person. The hunk of an actor makes the most of his free time making videos on TikTok to showcase his acting skills and prove that he is a rockstar.

The actor, who is blessed with irresistible good lucks is charming as well as flashy. He is a charmer as well as a show-stealer, and his Instagram videos prove it. Check out the videos shared below and learn how to make the most of this beautiful journey called life. After all, being happy and fun-loving is a choice that you make. The dashing actor’s videos mirror his happy-go-lucky personality traits. You too can dance like no one is watching and make videos of yourself over the weekend. Save them for posterity and let your kids have a hearty laugh.

For the unversed, Priyadha Varam Vendum is a show based on the concept of reincarnation. It revolves around the incomplete love story of a couple named Maadhevan and Amaravati. They take rebirth to complete the task that was left unfinished, i.e. to unite. The show also stars Madhumitha and Priyanka in the lead roles. Interestingly, all the main characters play a double role in the show because it is set against the backdrop of two different eras. The narrative moves back and forth in time to establish the connection between the present and the past.
It is a hardcore love story of a couple that has enemies aplenty.

Will Rishi and Durga unite after facing all the odds? To know what happens in their lives, watch Piriyadha Varam Vendum, and for more entertainment, check out Nachiyarpuram, starring real life couple Dinesh and Rachitha, on ZEE5.

Sathya Talks To Prabhu About Their Marriage, Leaves Him Speechless