#FunFriday: Here Are Our Top Three Funniest Characters On Television

They are funny and sometimes even witty and perfect to read about on Fun Fridays. 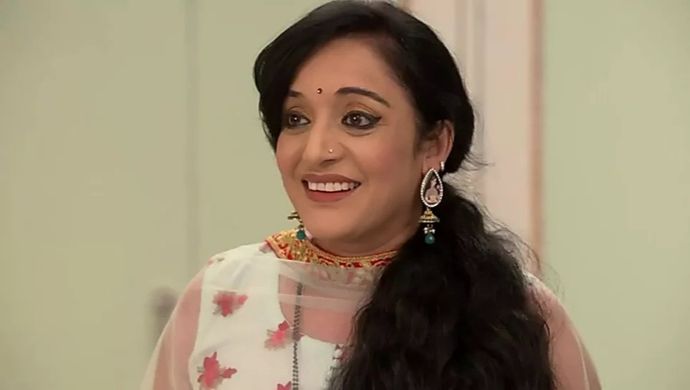 Let’s face it. We love some drama in our lives and that’s probably why we love watching daily soaps so much. In fact, curling up on the couch with a bowl of munchies and binge watching all the ZEE5 tamil soaps you missed out on during the week is probably your idea of a fun weekend. Speaking of fun, there are quite a few characters on television that we just can’t get enough of. As characters they may be villains or good people, yet they are amazingly funny and provide some much needed comic relief to the otherwise serious melodrama in a TV show.

Watch the recent episode of Yaaradi Nee Mohini, in case you missed it.

Here are some of our favourite funny characters on daily soaps.

Even a whiff of good food can do the trick when it comes to tricking Azhagappan or getting him to spill secrets. He is not very gifted intellectually but is a breath of fresh air from all the drama in the episode when things are getting too intense.

Although Vanaja has been largely depicted as a malicious troublemaker, the script writers also ensured the inclusion of certain scenes that bring out the actress’ impeccable comic timing. For instance, Vanaja’s reaction on being exposed by Arun about her expenses from the company’s accounts was quite funny.

Mitali and her mother-in-law are the kind who would sit down with a tub of popcorn when hell breaks loose in the house. Sometimes, they even add fuel to the fire. Added to that, their funny banter with each other is something that cannot be missed at all.

Which one of these characters do you love the most? For more such entertainment, watch Sembaruthi streaming on ZEE5.