GV Prakash turns 32 on June 13. On his birthday, take a look at some of the lesser known facts about him. 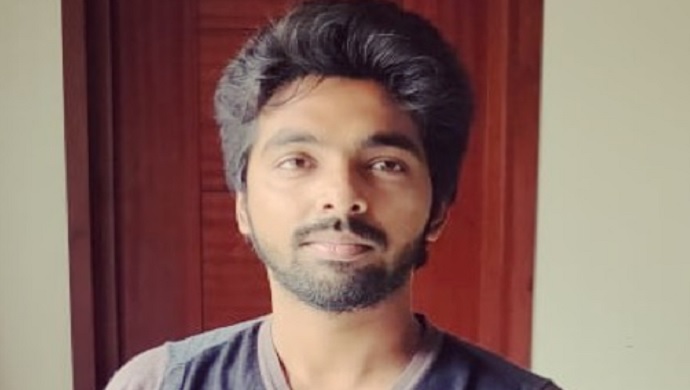 One of South Indian cinema’s most talented personalities – GV Prakash Kumar – turns a year older today. Kumar, the son of G Prakash and AR Reihana, began his career in the film industry as a singer when he was barely six years old. And today, on his birthday, we take a look at some of the lesser known facts about the heartthrob.

Not many people know that Prakash is related to Oscar Award-winning music maestro AR Rahman. The young man is the ‘Mozart of Madras” nephew. Prakash’s mother Reihana is the elder sister of the veteran music composer.

Prakash made his debut as a music composer with Veyil, a film helmed by Vasantha Balan and produced by S Shankar. Prakash was just 18 when he announced his arrival. Since then, he has cast a spell on music lovers by composing melodious tracks for Kaalai, Anananda Tandavam, Madraspattinam, Visaranai, etc.

3. How music happened to him

Before thinking of pursuing a career in music, Prakash had thought of either becoming a cricketer or software engineer. In an interview to a leading daily, a few years ago, Prakash revealed what inspired him to take up music seriously. During his school days, his teacher asked him to play the keyboard after the player fell sick. He learnt how to play the instrument in a couple of days and ended up winning the best instrumentalist award. His music composition for the film Aadukalam garnered rave reviews, and it became an instant hit. He won the Best Music Director – Tamil award in 2011.

Ace director AR Murugadoss was the first person to ask Prakash if he was interested in taking to acting as a profession. He had reportedly seen Prakash’s pic on the poster of AL Vijay’s Taandavam. Unfortunately, the project offered by Murugadoss didn’t materialise. However, destiny had surprises in store for the young man. In 2015, Prakash made his acting debut with Darling and bagged the Filmfare Award for Best Male Debut (South) for his captivating performance in the film helmed by Sam Anton.

Coming to his personal life, Prakash is married to his childhood sweetheart Saindhavi. The two who tied the nuptial knot on 27 June, will celebrate their sixth marriage anniversary this year.

Here’s wishing GV Prakash a happy birthday and a wonderful year ahead. Send your wishes in the comments below!

If you love Tamil films, check out the ones streaming on ZEE5.

Do You Like Watching Thrillers? If Yes, Watch ZEE5 Original, Auto Shankar

If You Need Some #SareeInspiration, Sembaruthi's Mithra Is Someone You Could Follow