How Did Fans React To Purushotaman Saving Parvathy On Sembaruthi?

Recently, viewers saw Purushotaman go out of his league to save Parvathy's life from Akhilandeshwari's rage. 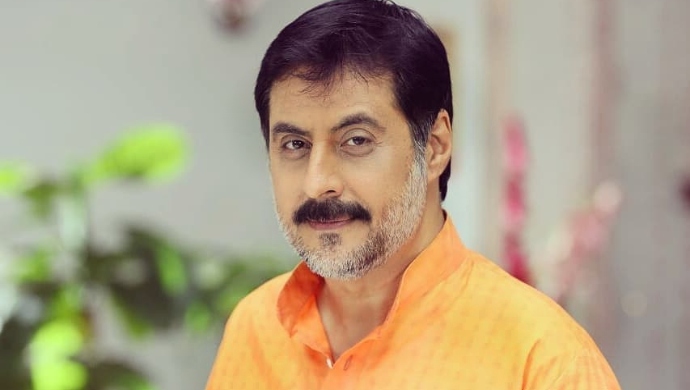 Purushotaman’s character in the series Sembaruthi is underrated, in the sense at times it feels as if the makers of the show have not given the actor to fully develop the character. At least this is what was perceived by the viewers for a decent amount of time. For most of the times in the show, we see Purushotaman keeping quiet to the happenings in the story and taking a neutral stance when it comes to Adithya and Parvathy’s relationship. But all this perception changed and Purushotaman emerged like a phoenix bird, rising from the ashes.

Watch the manner in which Purushotaman deals with the issues in the series Sembaruthi.

In the show, the character of Purushotaman is essayed by actor Sanjay Kumar Asrani. And we see that he does an inspiring job of being that calm and composed man. But the audience had always that qualm about his stand when it comes to things relating to Akhilandeshwari. This notion that Purushtoman is not capable of taking his own decision got shattered on May 18, when the episode of Sembaruthi aired, people expected Purushotaman to perform within the same parameters but the character not only managed to shock the viewers but also received their appreciation.

For in the episode that aired on May 18, the viewers saw Purushotaman go out of his league to save Parvathy’s life from Akhilandeshwari’s rage. This episode, without doubt, showed Purushotaman in his true grandeur and also gave the actor the appreciation that he deserved. For a fan page of Sembaruthi shared a post which truly summarised their appreciation towards the actor and the admiration for the character.

This post was not only read and commented by the actor himself but was later shared on his Instagram page. The actor who is famous for his soft nature thanked the fans and expressed his happiness on receiving such an open appreciation for his character and efforts.

So, let us also wish this actor all the best and hope to see him in such powerful scenes where he gets to explore his character variations. Share your thoughts and opinions with us in the section given below.

Is Mutharasan The Real Cause Of All The Problems In Yaaradi Nee Mohini?