The character of Auto Shankar is ruthless but, somewhere believe that sheath of cruelty there is a simple man who feels things like we all do. 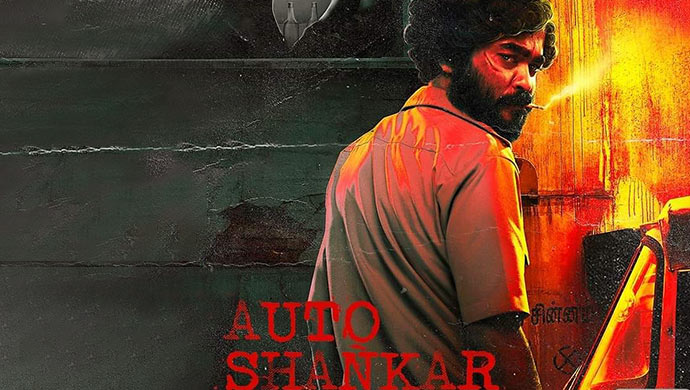 “The character of Auto Shankar is ruthless and fearsome but, somewhere believe that under the sheath of cruelty, there is a simple man who feels things like we all do and there is a man of emotions who yearns to be recognised”. This is what Appani Sharat had to say about Auto Shankar in his exclusive interview with us.  The legend of Auto Shankar says that he was amongst the most brutal and merciless murders in the history of Indian criminals. His character is one the most complex and yet the most common of its kind. In Auto Shankar, Appani Sharat plays the lead role of Gowri Shankar. The actor’s efforts to reach the psyche of this ruthless criminal should definitely be applauded.

Watch the brutal force with which Shankar became the uncrowned king of the underworld.

Appani Sharat belongs to that gene of the actors who have proved their talent and have created a name for themselves out of the characters that they have essayed. Coming from a theatre background this actor has been painting a wide spectrum of possibilities with their characters.

Now the series is a work of fiction which is based on the events that created the mobster Auto Shankar and the incidents that led to his gradual downfall. But it would be incorrect if one were to mark this series as the narrative of the cruelties that Shankar was accused of. As this series also speaks about the emotions of Shankar, the conflicts and the influence that he had.

Thus along with the depiction of truth, this series is also a tale that speaks about the little know side of Shankar’s life. And the makers of the series have done justice to it.

Are you excited to watch Auto Shankar? Let us know your thoughts in the comments below!

In case you like crime thrillers, check out more streaming on ZEE5.

5 Places To Visit In And Around Gokarna, If You Are Inspired By Sriti Jha's Visit