It was Abhinaya’s determination to look past her limitations and shortcomings that gave her the space to grow and explore her true self. 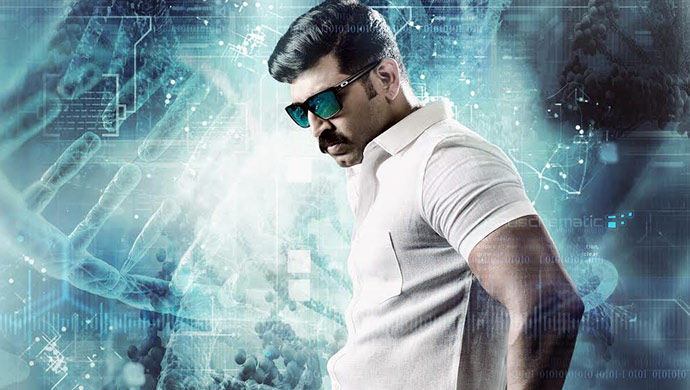 Over the years the Southern film industry has gifted many talented actors and filmmakers to the world cinema and some of them have created a space for themselves. But this time the industry has slightly notched up its bar and has gifted us talented actress Abhinaya. While we get into the details about this actress, you can also check out her performance in the Tamil movie Kuttram 23 which is available on ZEE5.

Watch the emotional dilemma in the movie Kuttram 23.

In the movie, Abhinaya plays Vetrimaran’s sister-in-law. Although her role in the movie is limited and has its own character restrictions, the way the actress has presented the role, it leaves a mark on the viewers. The fact that she is also differently abled speaks volumes about her dedication to the art.

Born to Hemalatha and Anand Verma, Abhinaya was born with hearing and speech impairment. Her struggle to cope with these two factors is long but inspiring. For it was after three weeks after her birth that her parents realised about this. Until 13, she had to attend a school for differently abled children. It was only the intervention of Dr Mohan Kameshwaran, a Cochlear Implant surgeon, that she was able to identify sounds.

But this factor never became a problem for her acting career, or the fact being said, she never let it become a hindrance. She started her acting career with a TV show. Later, she was selected by Director, P Samudhirakani for a role in Nadodigal. This proved to be a turning point in her life.

It was Abhinaya’s determination to look past her limitations, that gave her the space to grow. Now, this is something which we all need. We need that belief that we can carve out our lives and shape our destinies like Abhinaya.

Are you inspired by Abhinaya’s story? Do let us know in the comments below!

Also, if you are someone who would like to explore women-centric movies then check the ones streaming on ZEE5.

Will Sathya Come To Know That Divya Is Prabhu's Fiancée?