If You Too Love Collecting Coins Like Rasathi, Here Are Some Facts That You Need To Know

Ashwini Radha Krishna shares her love for coin collection, a hobby which has its roots in the ancient civilisations. 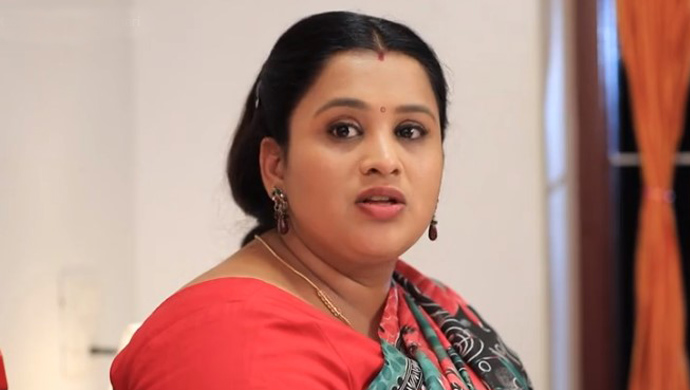 Do you know who a numismatist is? Well, a numismatist is a specialist in numismatics.  Oh, wait! But what does numismatics mean? Numismatics is basically the study or collection of currency. This might come as a surprise to you but Ashwini Radha Krishna, who plays Rasathi in Oru Oorula Oru Rajakumari that airs on  Zee Tamil is a numismatist. Well, it simply means, the actress is an ardent collector of various types of coins.

This side of the actress’ personal life was made public when she shared a picture of her coin collection on her Instagram page. And to be honest the collection on display was actually quite impressive.

So, if you are planning on starting a new hobby of collecting coins or wanting to get that inspiration, then here are some interesting facts about coin collection.

King of Hobbies: The origins of the hobby of coin collection can be traced back to thousands of years. In fact, it is believed that ancient Kings and Queens had this habit of collecting coins. Because of this, coin collecting is often referred to as ‘the hobby of Kings’.

The scent of the coin: According to a scientific study it has been established that coins do not have any distinctive smell of their own. On the contrary, the smell is nothing but the scent of the oil that your body releases after it comes in contact with the metal.

The Indian roots: Cowrie shells were very important in ancient India. It is said that they were used as an important economic tool instead of metal coins.

There you go! So, be proud to have opted for such an ancient hobby of the coin collection. And believe in the fact that you are contributing to this rich tradition. Hoping that you take it to heart and create a space for this hobby in your life. If you know more facts about the hobby, do let us know in the comments below!

Have you checked out the section of Tamil movies on ZEE5? If not then what are you waiting for? Go ahead and check it out!

Watch How Shaurya, A Man Trapped Inside An Uninhabited High-rise Building Struggles To Survive in Trapped

Sathya Has A Lot Of Fun On The Sets Of The Show; This Pic Proves She Adores Her Co-Stars