International Men’s Day: 3 Badass Characters on Zee Tamil We Cannot Get Enough Of

Check out these bad boys of Zee Tamil on International Men's Day today. 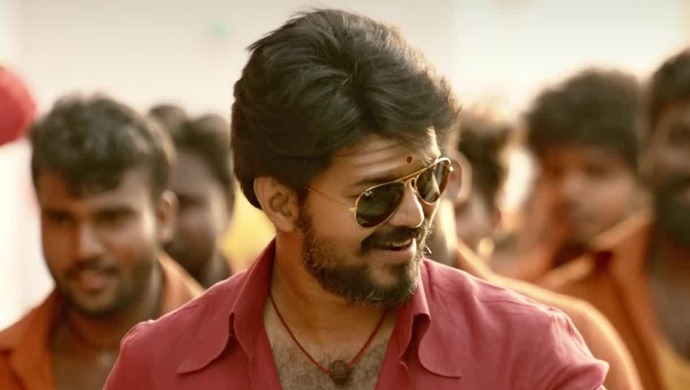 Be it Vijay Sethupathi in Vikram Vedha or Thalapathy Vijay in Mersal, actors have played the bad boys in films and quite impressively. Forget disliking these characters, we actually end up loving them, especially when the actors have been perfect in their delivery. Since it is International Men’s Day today, we thought why not give you a glimpse into why we fall for these bad boys all the time.

Watch the trailer of Jiiva here!

Makkal Selvan, as he is called by fans, always plays the most interesting characters on the big screen that stats with you. Vikram Vedha was one film that was known for R Madhavan and Sethupathi’s camaraderie on screen and of course, Sethupathi’s on-screen presence in it. You have seen him play a good boy, a bad boy and a grey character, too, but this one stays with you for a long time. Watch the film here.

Vijay played a double role in Mersal and this was one of the highest grossers of the year. Written and directed by Atlee, Vijay charmed you with his role as a badass magician and balanced it out as the philanthropist doctor. Watch film here.

Iru Mugan had Nayanthara and Nithya Menon, both, in the film but Chiyaan Vikram stole the show with his action sequences and spot on comic timing. Nothing like a good action sequence that we love watching in Vikram’s film. Watch the film here.

These Photos Of Anjana From Police Diary 2.0 Prove That She Is Every Photographer's Muse