Although the character reach of Janani in the series is limited, this beautiful actress has definitely made good use of the space allotted to her. 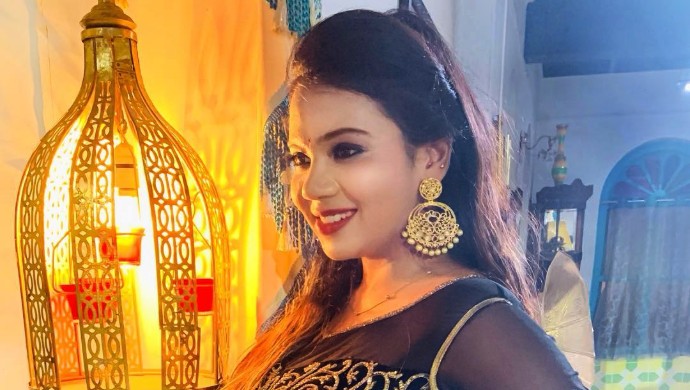 Beauty and beautiful actresses have always intrigued the audience. Speaking of which we have our own list of good looking actresses in Zee Tamil who have captured the hearts of the masses with their pristine beauty and exemplary acting skills. One such actress who has recently been noticed and been applauded by the viewers is Sreenidhi Sudarshan who plays the role of Janani in the series Yaaradi Nee Mohini. In the series, we see that Sreenidhi plays the part of Mutharasan’s step-sister.

Although the character reach of Janani in the series is limited, this beautiful actress has definitely made use of the space allotted to her and played according to her strengths. Just a casual glance at this actress’ Instagram page also shows us the style with which the actress carries herself. It is this quotient of style that makes Sreenidhi stand out and make a noticeable aspect of the show.

So, here are some of her Insta posts that make a statement with her style and attitude.

I’m a perfect imperfectionist. Trust none. Believe in yourself. 💪🏼🤘🏻

The casual attire to go with the unruly hair that dances with the wind, surely make for a photogenic pose and that is what Sreenidhi achieves here with this picture.

The beauty of the setting sun and its pinkish glow that reflect on this beauty draped in pink is just a sight worth watching.

3. The beauty in black

The black and white polka dot dress set against the lush green background just enhances the charm of this beautiful lady.

The shy girl in the saree is none other than the beautiful Sreenidhi.

Now, would you look at Vennila and Sreenidhi? Having fun at the sets, there is no doubt that they both look cute.

So, which of these is your favourite post of Sreenidhi? Share your opinions in the section given below.