Atharvaa Murali made his acting debut opposite Samantha Akkineni in Baana Kathadi. 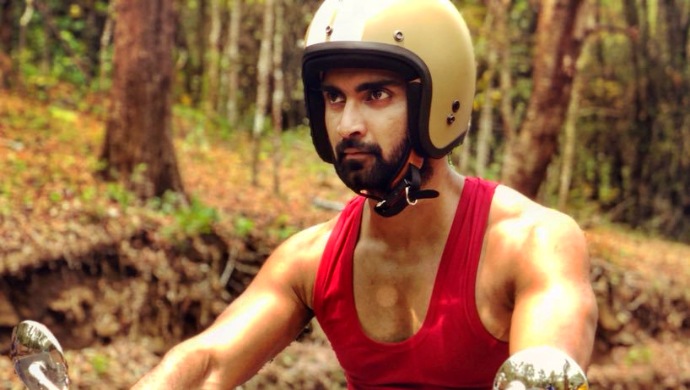 Atharvaa Murali made his acting debut in the year 2010 with Baana Kathadi.  was seen in the movie alongside Samantha Akkineni, who was also newcomer at this point. Atharvaa’s performance in the movie was appreciated by critics and he soon found himself surrounded by an array of movies for him to do. Although his next movie, which was a Gautham Menon film did well and gave him a further boost, it was Paradesi directed by Bala that gave him the break that he needed. This movie also gave Atharvaa several awards,  Filmfare Award for Best Actor – Tamil being one of them. Born on May 7, 1989, the actor turned 30 today.

So, on his birthday, while catching up with some of his famous movies, let us also look at some lesser known facts about this actor.

Atharvaa as a kid was obsessed with movies but he never had given a serious thought about becoming an actor. He initially was fascinated by flying and had wanted to become a pilot. In fact, this actor is still persistent about his dream and yearns to earn a license as a pilot.

Atharvaa is the second son of the famous Tamil late veteran actor Murali, who was also one of the prominent heroes of his time. Agreed that it was his father’s influence that landed him into the film industry but it was his efforts and hard work that gave him the fame.

Atharvaa was a fat and lazy kid when he was in the school and his father used to pester him to do simple exercises but it was before he joined the film industry that he started working out and undertaking health regiments.

Atharvaa in his school days was a great fan of actor Surya and he used to have a poster of Surya, flaunting his six packs, in his room. In fact, it is Surya’s perfect physique that gave this star the much-needed motivation.

So, get inspired by your favourite star and while you send him the birthday wishes, do catch up with his movies.

If you like watching family dramas, watch Poove Poochoodava streaming on ZEE5.

Sembaruthi 6 May 2019 Written Update Of Full Episode: Vanaja Back To Her Evil Ways