#MondayMotivation: Trisha’s Photos From Her Vacation Will Drive Away Your Blues

Mohini actress Trisha Krishnan goes on a vacation to Istanbul and you cannot miss these pictures of her from her holiday. 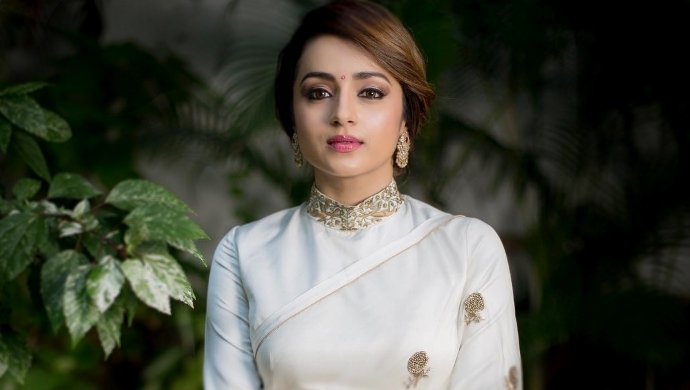 Trisha Krishnan is giving us major vacay goals. The actress has taken off to Istanbul and posted pictures from the destination on her Twitter. The pictures will motivate you to plan a trip to the place yourself, especially a solo trip. It does seem like she is on a solo trip. Trisha has had quite the busy year and this is the perfect escape from the daily routine. You should, also, plan a holiday for yourself pretty soon before the decade comes to an end or in the beginning of a new decade.

We love the first photo where she is posing in front of the door. Of course, she is also giving fans a glimpse of the city in the second one but it’s the first one that has a lot of artistic value and gives you a better sneak peek into how the entire city might look.

Trisha has done a couple of horror films in her career, Mohini, being one of them. The actress played the lead in this supernatural horror comedy that also had Gayathri Rema, Yogi Babu and Jacky Bhagnani playing important roles. You have to add this film to your watch list if  horror comedies are one of your favourite genres. Trisha is one of the most loved actresses down South and has played a lot of strong roles in films. Not to mention, she always manages to score full marks by the fashion police.

For more such entertainment, watch Yaaradi  streaming on ZEE5.

Junga Actress Sayyeshaa Saigal Showcases How Ethnic Wear Can Be Minimal Yet Glamorous Too!

These Cute Photos Of Yaaradi Nee Mohini's Rudra Aka Baby Lisha Will Make Your Day!