#MondayMotivation: Vishnu Vijay Will Make You Hit The Gym Right Away With This Picture

Vishnu Vijay is giving us serious fitness goals in this old photo that he had posted on Instagram. 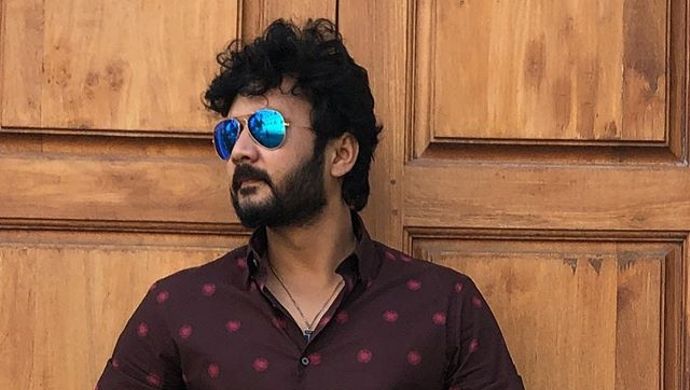 Is Monday bringing your spirit down? Is the thought of hitting the gym after the weekend binges making you feel worse about your Monday? Well, we totally get it and are sending some inspiration down your way to get your Monday going. We stumbled upon a post on Sathya actor Vishnu Vijay’s Instagram that will definitely make you want to hit the gym if nothing else. Besides playing the role of Prabhu in Sathya, the actor is also known for being fit and focused on his fitness routine. In the post, Vishnu has written, “Fitness is not bout being better than someone else! It’s bout being better than how you used to be” and it makes complete sense!

Watch the recent episode of Sathya, in case you missed it.

We are not the only ones to have found the post motivating. Several fans of the actor have also found the post motivating and even commented below about how inspiring it is. The actor is not too active on social media but we do wish that he posted pictures and videos of his workout regime quite often. He was recently seen at the Zee Tamil Kudumba Virudhugal and posted pictures from the night on his Instagram stories. He even posted a photo recently in a blue kurta and gave his co-star Ayesha the credit for styling him.