Subbalakshmi is fed up with her workaholic husband and decides to leave the house one day, leaving a letter behind. Will she return on her own? 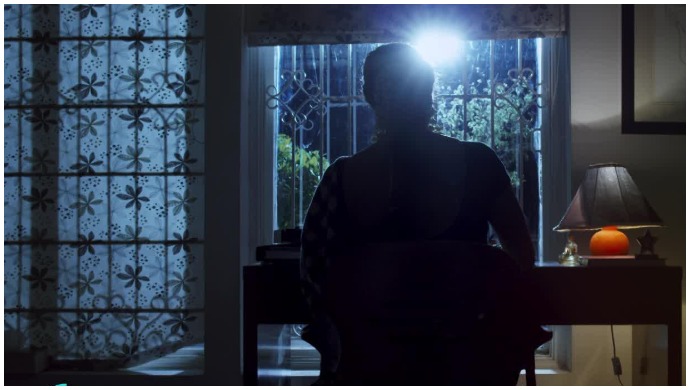 Due to the lockdown mandated by the government to protect us all from coronavirus, we are all confined to our homes for at least 21 days. For added entertainment during the lockdown, ZEE5 has made many of its premium original series free-to-watch. Log in to ZEE5 every night at 9 pm to watch a fresh episode of the 10-part series, Mrs.Subbalakshmi, the funny story of a wife frustrated with her workaholic husband.

In the first episode, Subbalakshmi, who is fed up of her workaholic husband, leaves a letter for him and walks out of the house. Subramanyam (Srinivas Avasarala), who wakes up in the morning, finds out that his wife Subbalakshmi (Lakshmi Manchu) is missing from the house. His daughter and son too search for their mother as soon as they wake up and when they don’t see her around, they panic. Subramanyam, who has always been busy with work, hasn’t seen the letter she wrote for him. On the other hand, Subbalakshmi, who had always been serving her husband, leaves her house to seek freedom from her routine life. Her complaint with her husband is that he never pays attention to her.

Just like last year, he has forgotten his wedding anniversary this year too and she decides to leave him and her family as she is tired of being at his service and receiving no acknowledgment or love for her role as a wife and a mother. And Subramanyam, on the other hand, makes breakfast and gets his children ready for school as his wife, who always takes care of these jobs, is not around. Subbalakshmi’s daughter calls her Patti and Thatha to find out if she has come to their house but even they are clueless about her whereabouts. The housemaid, on finding out Subbalakshmi is not home, tries to dig in more to find out the reason behind the same.

Meanwhile, Subbalakshmi has gone to the temple. She complains to God about her married life while Subramanyam, who has no idea about his missing wife, is unable to find any clue regarding the same. Despite making a few phone calls and inquiries, he is unable to figure out where she must have gone. However, Subbalakshmi’s son then finds a letter left behind by her that was stuck on the fridge door. Do you think Subbalakshmi will return? Stay tuned!

Postman Episode 1 Written Update: Raja Is Off To Deliver Letters, But He Is 23 Years Late!