Shiva's company, which has nothing to do with kitchen products even remotely, organises the contest only because he is passionate about it. 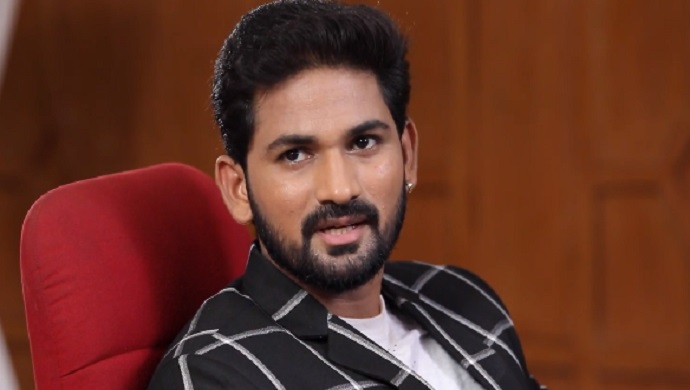 Poove Poochoodava’s Shiva has made a splash in Oru Oorla Rajakumari as an organiser of a cooking contest which will have master chefs from the world over as judges. It’s an international event which will have established chefs taking part in it. Rasathi, who is in a crisis, needs money to get out of it. When her pet parrot informs her about a cooking competition, she wishes to take part in it. But after reaching the venue, she is denied entry because she is way beyond the schedule for the registration. She requests the organisers to let her take part in the event, but they refuse to induct her. Shiva’s company, which has nothing to do with kitchen products even remotely, organises the contest only because he is passionate about it.

Only he can help Rasathi by allowing her to take part in the cooking contest. Rasathi is confident she will win the competition, but she only needs a chance to prove her cooking skills. Moreover, the prize money will help her solve her financial crisis.

In yesterday’s episode, when Shiva addresses the participants from the stage, Rasathi gatecrashes out of desperation. After seeing her plead for help, Shiva asks her to seek the approval of the 20 contestants. Some of them give their consent while the rest dissent. Will Shiva intervene to help Rasathi take part in the contest? After all, participation alone won’t help her but winning it will.

What do you think Shiva will do in tonight’s episode? For more entertainment, watch Yaaradi Nee Mohini, a supernatural daily soap starring Shreekumar, Nakshatra and Chaitra Reddy, only on ZEE5.

Will Prabhu get beaten up by Sathya?

5 Reasons Why You Should Watch Mitta Streaming On ZEE5