We see that Rasathi has to struggle a lot for acceptance and individuality on the show. 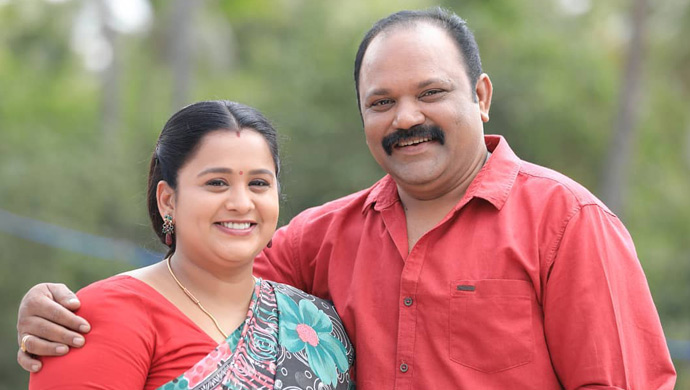 Oru Oorula Oru Rajakumari is a show that has made a difference in the mindset and believes that people have had over the years while watching a  TV show. This show which streams on ZEE5 speaks about the issues in the life of a healthy woman Rasathi (Ashwini Radha Krishna). The show while highlighting the issues that Rasathi has to face, also manages to give a commentary on the status of women in India, owing due to some of the traditional customs and practices.

Watch the struggle that Rasathi has to face in the show Oru Oorlu Oru Rajakumari.

In the show, we see that Rasathi has to struggle a lot. She has to fight for her acceptance and individuality. And this struggle is no small attempt that she makes, but this strong hearted lady does that. She is someone who does not believe in giving up things easily. This attitude is what makes the viewers love Rasathi the most. Apart from Rasathi, we see characters like Iniyan (Puvi Arasu), Mangai (Lakshmi Vasudevan) and Kanamani (Swathi) who play crucial parts in the show.

In a recent post to her Instagram page, Ashwini shared some interesting pictures that were perhaps clicked at their shooting location, in between the shots. Check out the cool pictures that the actress shared.

The actress captioned this post with a text that reads “When you are overdosed with love“. Now it is obvious that the actors who play the part in the show, do not actually follow their persona in the show but when you look at the closeness and love that they share on the screen then it is definitely a unique experience that you get to witness.

Now, we have already seen that Swathi and Ashwini are good friends, and have seen them together in many of the Insta posts but this attachment between most of the cast of the show, just makes us wonder about how the shooting location would seem, with so much near and dear ones sharing the same space.

So, what do you think about the actors of the show? Share your thoughts with us in the section given below.

If you enjoy watching drama shows, you can check out more TV shows streaming on ZEE5.