If you have any inhibitions about yourself or your body type then you should find inspiration in the character of Rasathi. 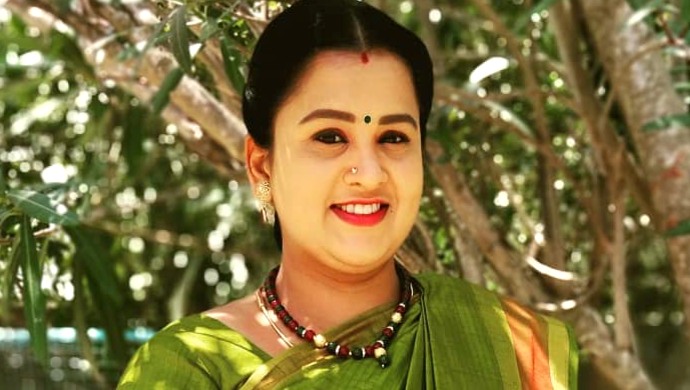 It is not easy to win the hearts of the masses. Also, it is not easy to break existing stereotypes. But what Rasathi of Oru Oorula Oru Rajakumari has managed to do is something worth applause. Ashwini who plays the character of Rasathi in the Zee Tamil show has not only broken the ideal concept of a female lead in the minds of the people but has also managed to win hearts. When it comes to the industry standards of an actress, the Tamil industry is slightly biased towards perfect beauties. So, the conception of the character and the challenge of making it work was definitely a huge task for the makers.

Watch Rasathi as she braves all the challenges in the show Oru Oorula Oru Rajakumari.

The life of an obese woman who faces challenges but bravely battles the act of body shaming while trying to win her love is nothing short of a wonder. It is this energy that Rasathi brings to the screen that is loved by the viewers. Through the character of Rasathi, actress Ashwini tries to show the masses the importance of changing the point of view about certain body-based stereotypes. She asks them to look past the physical features of a person and peek into the purity of the soul.

Thus, Rasathi manages to redefine the age-old beliefs about the concept of beauty. Surprisingly, the impact that this character had on the mindset was astounding. In an interview with a leading channel, Ashwini mentioned about her encounter with the viewers who came up to her to share their experiences. She stated how people have gradually accepted her as a female lead and have imbibed that change into their life. This is no small matter, as changing the perception of the masses is a difficult task.

So, if you have any such notions about body type or any such inhibitions about yourself you should get inspired by Rasathi. Do leave your feedback in the section below.

Also, if you are someone who would like to explore more such women-centric movies then check the ones streaming on ZEE5.