The promo of Piriyatha Varam Vendum is intriguing, and it drops ample hints about the things that you can look forward to. 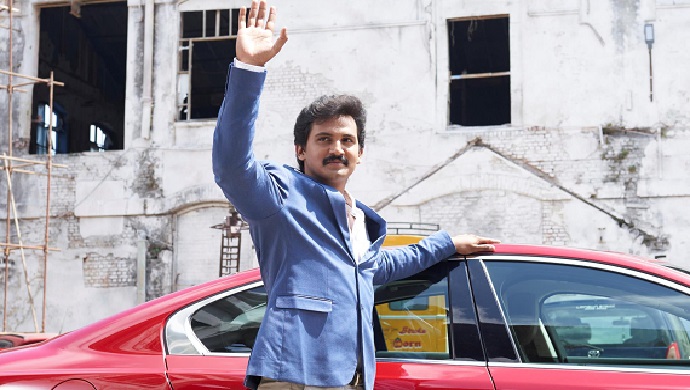 If you are a fan of stories based on reincarnation, then ZEE5 has a surprise in store for you. A brand new show titled Piriyatha Varam Vendum is all set to make a splash on Zee Tamil soon, and it will replace Azhagiya Tamil Magal. Starring Vimal, Madhumita and Priyanka in pivotal roles, Piriyatha Varam Vendum will launch on June 17. The promo of the show is intriguing, and it drops ample hints about the things that you can look forward to. It will have all the elements of a gripping story that is about love, betrayal, revenge so on and so forth.

Take a look at the promo of the show here:

The show moves back and forth in time to narrate two tales that are co-related. Piriyatha Varam Vendum revolves around the lives of Rishi and Durga, who couldn’t unite during their previous birth. Their love story abruptly ended after Durga got killed by Chitra and her niece. Rishi slips into depression and subsequently dies of a broken heart. Three hundred years later, Rishi and Durga, who were the King and a village belle respectively, take rebirth to complete their tale of love.

But will they be able to reunite without facing troubles? How can there be no hiccups? Rishi and Durga will have to face challenges in the form of Chitra and her niece, who are back to make their lives miserable. Chitra, who was the Queen Mother in her previous birth, returns as a film producer, and with her, her niece also reincarnates to play the antagonist.

So gear up to watch the brand new show on Zee Tamil at 7 PM from Monday to Friday. Do let us know how excited you are about the new show in the comments below!

If you love watching Tamil soaps, check out Sathya only on ZEE5.

How The Opening Of Soodhu Kaavum Sets the Tone Of Conflict