Police Diary 2.0 Episode 9 &10 Review: Danush Throws Light On College Politics In This One

Here's our review of the latest episodes of Police Diary 2.0. 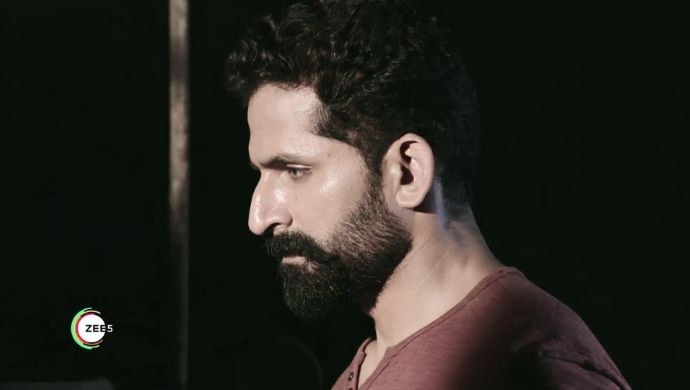 This episode is much different from the ones you’ve seen before and quite relevant, too. This one is for students who lose out on opportunities to get into the colleges they desire because of a few corrupt people in the system and the consequences of it. It is directed by Danush and is also a murder mystery that is majorly solved by Inspector Tamizh Selvan. Set in Chennai and Pondicherry, this story brings out your worst fears and worries around education, especially for those who cannot afford it.

Danush has made sure that the episodes are gripping and intriguing. One of the highlights of the episodes was in the end, Tamizh tells the accused that they don’t catch the criminal purely based on evidences. They study the evidence, motives of everyone involved and only then catch the criminal. It gives you a better insight into how the police goes about cases and also increases the amount of respect you have for them. It makes you wish there were more like these ones in the force.

Though his week’s story is mostly around the politics that surrounds the college admissions process, it also had its own share of romances. But the director made sure it didn’t take away from the main plot of the episodes. The episode starts with a romantic angle but progresses towards the actual issue at hand very smoothly.

Did You Know Iraa Agarwal Aka Thulasi Of Rajamagal Is A Boxing Champion In Real Life?