The caretaker reveals a story that John’s dying father had told him, the latter feels a deep sense of guilt. Read the full update. 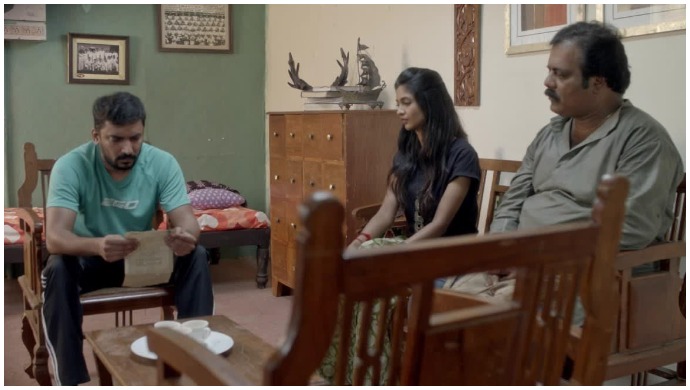 In the previous episode of Postman, Twenty-three years ago, before Raja became unconscious, Sameer and Vidya had applied for a divorce, leaving their son with Vidya’s brother Dr. Vishwa. Later, their son died of a seizure attack. In the present time, Raja regained his consciousness, meets Sameer to hand him the pending letter. Sameer realises that it’s from his son. He goes into a state of shock after reading the letter. When Raja and Rajini learn the contents of the letter, the three of them decide to punish the murderer of his son. They go to meet Vidya’s brother Dr. Vishwa. While Raja and Rajini sit outside, Sameer goes to meet him and records Dr. Vishwa’s confession. He not only confesses to being a paedophile but he also reveals how he molested Sameer’s son. The doctor further confesses that he murdered the boy on finding out that he has been trying to reach his parents to expose him. As the doctor’s confession goes live on social media, he commits suicide to escape the embarrassment.

In the sixth episode, Raja and Rajini take the next letter to John. After reading it, John reveals that it’s a letter from his father who wanted to meet him one last time. Raja, suggests to him that they should visit the ashram but the latter refuses and accuses his father to be a liar. Rajini, who is irked with John’s behavior, tells him that they are visiting the ashram and he can join if he wants. Rajini notes the address and visits the old age home where John’s father lived. When Rajini and Raja reach the ashram, they are surprised to see John there.

And, if you love to watch Tamil dramas, you can check out Auto Shankar on ZEE5.

Coronavirus Lockdown: From Nakshathra to Chaitra Reddy, Here's What Your TV Stars Are Upto