Prasanna Will Blow Your Mind As Ravi Prakasham In Thiravam

What you see onscreen is not the depiction of Ravi Prakasham by an actor but it is the life of the character himself. 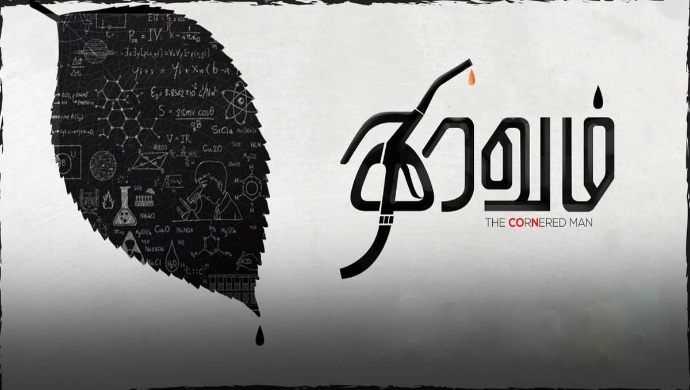 Thiravam streaming on ZEE5 sees actor Prasanna playing the part of a nerdy scientist Ravi Prakasham deals with the power and oil politics that happen in the country. If you were to ask me as to whether this is a political drama, probably I would say no! As there are political undercurrents that work in the movement of the plot but what takes the centre stage is the struggle of a man to fight for what is right and prove his innocence.

Now the actor Prasanna is without a doubt a talented actor who has handled different characters with ease. So, when it came to depicting the middle-aged scientist whose world is built around his work and his daughter, Prasanna nailed the essence of the character to its very core. Thus, what you see onscreen is not the depiction of Ravi Prakasham by an actor but it is the life of the character himself.

Having said this Prasanna has tried to maintain a rationale behind his every mannerism that we see. So, he is not extreme in anyways, he does not overdo his character traits. His eyes close-set, with heavy glasses, greying stubble, unkempt hair resonates the persona of a man who has made peace with the ways of the world and has accepted his role in the society. But all this does not point a direction that Ravi Prakasham is a naive person who succumbs to his situation. In fact, Ravi Prakasham, the bio-fuel man, is someone who has learnt to fight for himself and his loved ones in a manner which he seems to be comfortable.

Thus, everything from his attire to his mannerisms, to his ideology, they reek of an honest character depiction. And this is a way if the victory of the actor who handles the characterisation well.

So, make no further delays, but do stream into ZEE5 to watch Prasanna as Ravi Prakasham. Also, don’t forget to tell us your views about Prasanna’s act in the comments below!

If you enjoy TV shows like Sembaruthi, you can watch more streaming on ZEE5.