We wish R. Madhavan a very Happy Birthday! Scroll down to check the stunning pictures of Vikram Vedha actor. 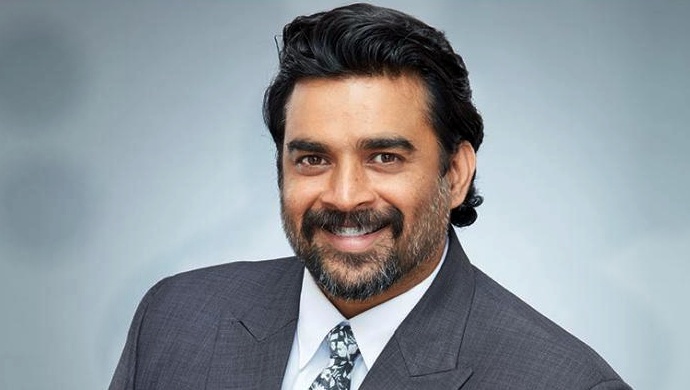 It is a special day today, Ranganathan Madhavan, who is better known as R. Madhavan or rather Maddy, turns a year older on June 1. Fans, friends and family, all have been flooding the actor’s social media accounts with birthday wishes. The actor, who has featured in many cult films, still makes us go weak in the knees every time he makes an entry on the silver screen.

Maddy began his acting career doing commercials and then bagged leading roles on television, including Zee TV’s Banegi Apni Baat (1994) and Ghar Jamaai (1997). His feature film debut was an uncredited appearance in the 1996 film Is Raat Ki Subah Nahin. But after the success of Ghar Jamaai, more film roles came his way. His big break, however, came with Mani Ratnam’s Alaipayuthey (2000). While it has been 20 years since his film Alaipayuthey was released; yet it feels only like yesterday that his character Karthik was riding a bike, headphones in his ears belting out the song Endrendrum Punnagai.

As R. Madhavan rings in his 50th birthday at home amid the coronavirus lockdown, we explore 5 photographs of the Vikram Vedha actor, who is ageing like fine wine. These pictures will prove that he will always be the most charming of them all. Take a look!

Check Out The Pictures Here:

Madhavan, who found a place in the hearts of the audience with his chocolate boy looks, has a dedicated fan base on social media. The actor is pretty much active on the photo-sharing app and is often seen treating his follower with latest updates.

If you scroll through his Instagram page, you will know that the actor has lost all the extra kilos, giving the youngsters major fitness goals. It won’t be wrong to say that Maddy has aged gracefully. I am sure millennials are still finding it difficult to get over their childhood crush.

Editing is so much fun and exhausting:. Enjoying and fearing it..End of long travel day. Definitely getting older .. 🤣🤣🚀🚀🙏🙏#rocketrythefilm #actormaddy #Rocketryfilm

Going by these pictures, don’t you feel that the actor rightly deserves the label of the most charming actor in the country? Well, Maddy’s hot personality and his salt and pepper beard set our hearts aflutter even today.

On my way to Ottawa and Toronto..

Most actors his age are busy romancing female actors half their age, while R. Madhavan seems to have moved way beyond all that. In fact, it could be said that the actor has re-invented himself.

From my photo shoot 3 weeks ago with my dear Pal Manoj Jadhav who shot my first ever portfolio in Kolhapur.@imanojj

Lastly, I would like to add that no matter how many years pass by, our love for Maddy will never diminish!

ZEE5 wishes R. Madhavan a very Happy Birthday. We hope to see him become part of more and more projects to keep us entertained! Stay tuned!

If you would like to watch more such shows, check out Piriyadha Varan Vendhum, now streaming on ZEE5.